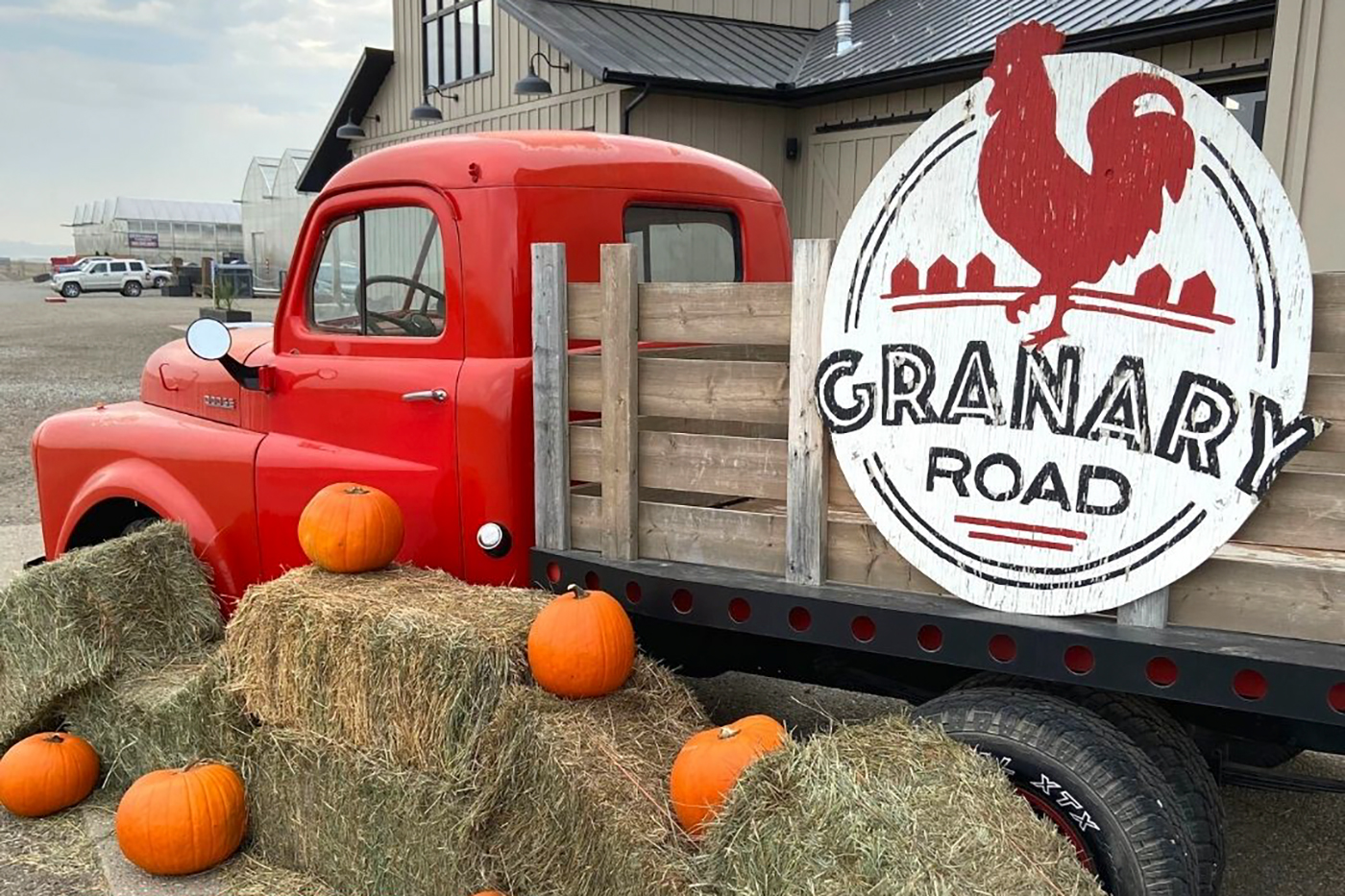 10 fall festivals to check out in Calgary

Fall has officially arrived and many festivals in Calgary are happening alongside the changing weather. With festivals celebrating the fall harvest, film, wine and more, there’s bound to be something for everyone. Here are 10 festivals happening this fall in Calgary.

More than 40 Calgary restaurants are participating in this year’s YYC Pizza Fest, each offering a pizza creation that will be judged in a friendly competition, decided by the public. Stop by restaurants like Una Pizza + Wine, Posto Pizzeria or Actually Pretty Good to try unique flavors like a cheeseburger or butter chicken pizza. A portion of all proceeds will go to Calgary Meals on Wheels to help address food insecurity in the city.

Now in its 23rd year, CIFF will screen 175 multi-genre features and shorts from across Canada and around the world. As Alberta’s largest film festival, CIFF is on a mission to entertain and engage its audience. In addition to being an Oscar-qualified short film festival, CIFF supports local filmmakers by including a selection of Albertan feature films in its programming. You can purchase ticket bundles for this 11-day festival online; tickets for a single session are $14.

Calgary’s annual arts, science and engineering festival, Beakerhead, returns with educational programs and events that aim to combine creativity and innovation in an effort to foster human ingenuity. The newest program this year is Hack the House, a competition in which teams create a sustainably powered machine using household items. Admission to Beakerhead is free and a full program is available on the Beakerhead website.

Hosted by the Granary Road Farmer’s Market, Apple Fest showcases and celebrates all varieties of apples, with plenty of jams, jellies, syrups and other apple-based treats to taste and savor. Sip hot cinnamon apple cider, fetch some apples, or enter your apple pie recipe in the event’s baking contest.

Considered one of Canada’s premier literary festivals, the Wordfest Imaginairium strives to connect “the world’s best authors with the world’s best audiences”. This year’s lineup features a variety of famous writers, including Lawrence Hill, Douglas Stuart, Heather O’Neill and many more.

One of the city’s premier foodie events, the Rocky Mountain Food and Wine Festival is back after a two-year absence due to the pandemic. Celebrating its 25th anniversary this year, the festival will bring some of Calgary’s best restaurants, food suppliers and beverage makers to the BMO Center for a weekend that will highlight many of Alberta’s best things to eat and drink. . Tickets start at $33 for admission, with sample tickets available for purchase on-site.

Celebrate autumn by heading to Granary Road for the annual Pumpkin Festival. This fall festival features a costume contest, games, music, food and more for the whole family. Additionally, on October 22, from 1 to 4 p.m., the fourth annual Pumpkin Chunkin’ event will take place, featuring competitors tossing orange squash as far as they can with their own homemade catapults.

The Calgary Tattoo and Arts Festival brings together some of the best tattoo artists in the world under one roof to celebrate the tattoo industry and all that goes with it. Tattoo artists, vendors, artists and more will be there – there will even be opportunities to get tattoos there, if you’re up for it.

Presented by Quickdraw Animation Society, GIRAF (Giant Incandescent Resonating Animation Festival) showcases and celebrates independent experimental animation, bringing together some of the best animators from Canada and around the world. Full lineup and details will be announced on November 1, but, for reference, the 2021 event featured over 80 animated shorts and features.

Presented by the Calgary Underground Film Festival, CUFF.Docs, celebrating its 10th anniversary, will screen over 20 non-fiction features and shorts. Documentaries covering a wide range of topics, viewpoints and styles are shown this year, along with question-and-answer periods emphasizing healthy dialogue and discourse.

2022-09-22
Previous Post: Hotel Reviews: Luxury Hotel in Paris Hôtel Plaza Athénée on Avenue Montaigne
Next Post: Gurgaon has ’32 Avenue’ like New York, everything from shopping to food is available here