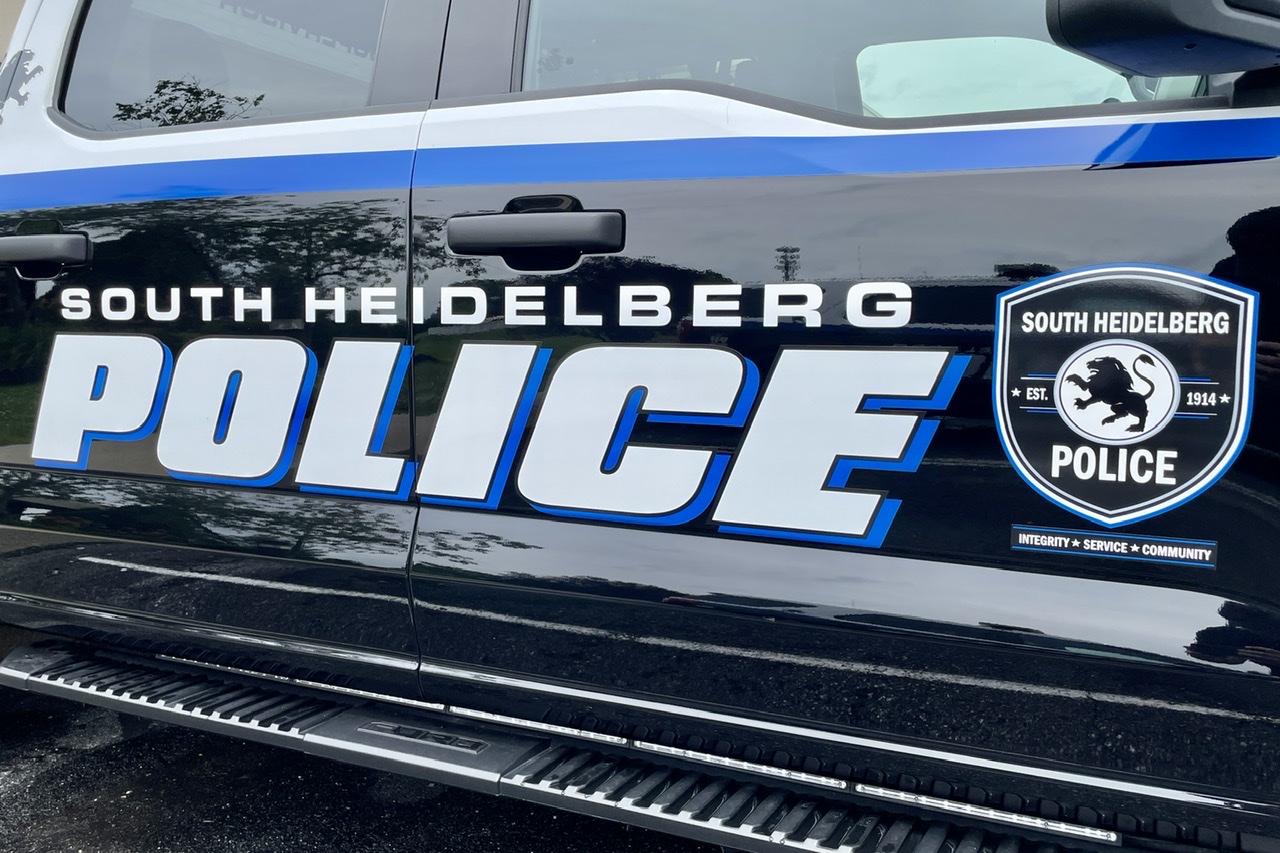 Four people were injured Friday evening, around 8:30 p.m., in a frontal accident in the area of ​​924 West Penn Avenue in the township of Heidelberg.

According to a preliminary investigation by South Heidelberg Township Police, a shuttle attempting to exit the driveway of Johnny & Hons Smokehaus, located at 924 W. Penn Avenue, struck a car heading east along of Penn Ave. The car then crossed the center turn lane and collided with another westbound vehicle on Penn Avenue.

A 73-year-old woman from Wernersville who was driving east was taken to Reading Hospital after being pulled from her car by rescue personnel from the Robesonia, Western Berks and Womelsdorf Fire Departments. She suffered a complex lower leg fracture. A 50-year-old male passenger in the car was also taken to hospital with minor injuries.

The four injured were all transported to be treated by paramedics from Western Berks Ambulance and assisted by the Reading Fire Department emergency service.