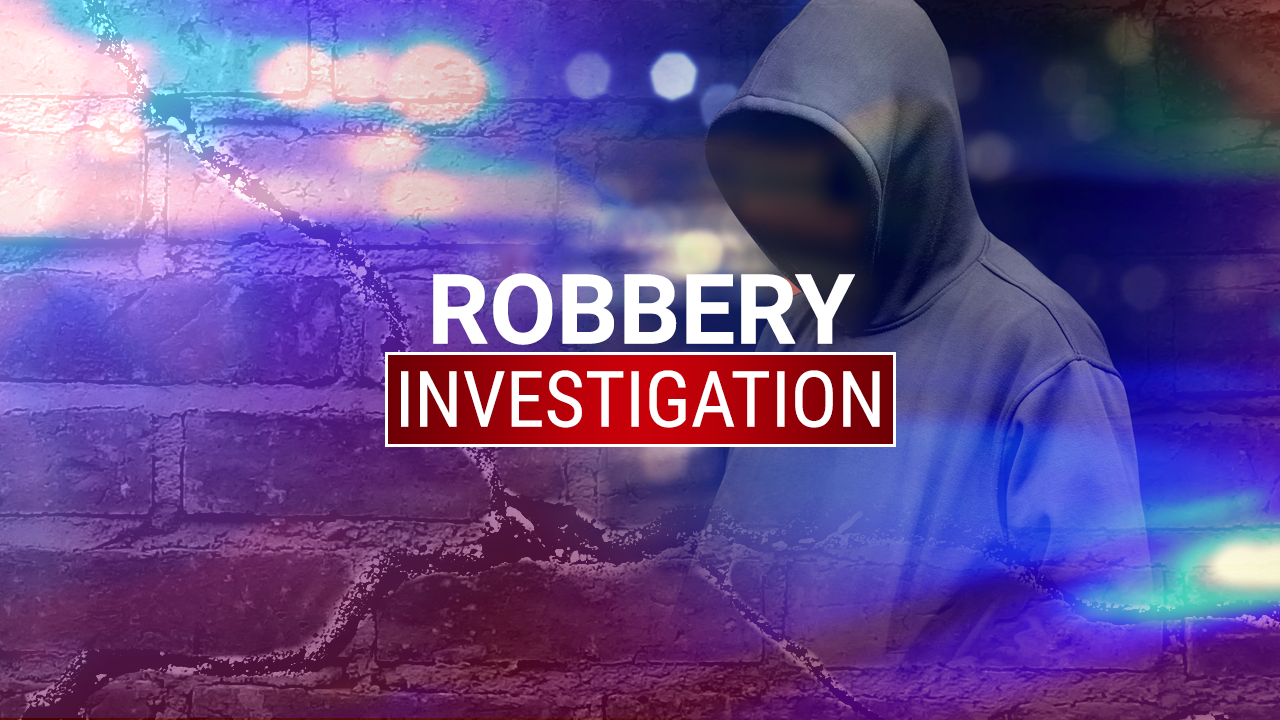 Armed robbery at Super-S-Mart on East Bessemer Avenue in Greensboro, suspect at large

GREENSBORO, NC (WGHP) – Greensboro police are looking for the suspect in an armed robbery that happened late Saturday afternoon.

At approximately 5:04 p.m. Saturday, officers attended the Super-S-Mart at 2612 East Bessemer Street in response to a reported theft from a business.

Investigators say a man armed with a handgun entered the store and took an undisclosed amount of cash before fleeing.

The suspect is described as follows:

The investigation is active and ongoing. There is no further information available at this time.

Anyone with information about this incident is asked to contact Greensboro/Guilford Crime Stoppers at (336) 373-1000. Citizens can also download the P3tips mobile app for Apple or Android phones to submit a mobile tip, or go to P3tips.org to submit a web tip. All tips at Crime Stoppers are completely anonymous.