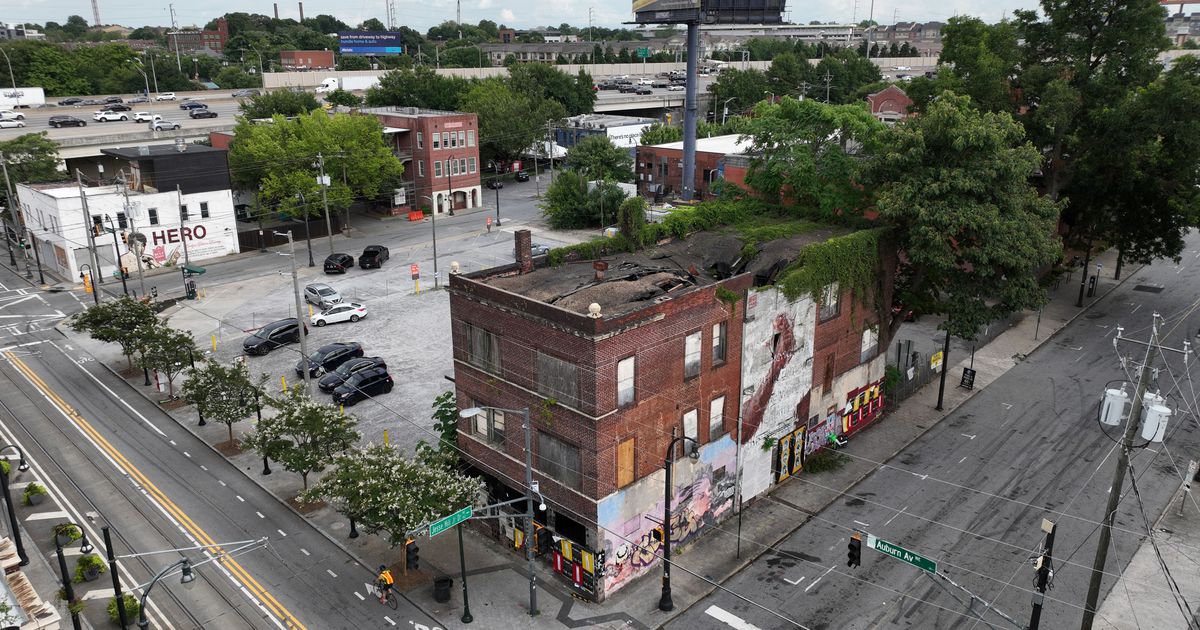 This is the 18th year that the Georgia Trust for Historic Preservation, which advocates for the preservation and revitalization of Georgia’s diverse historic resources, has created a list, “designed to raise awareness of Georgia’s significant historical, archaeological and cultural resources. , including buildings, structures, neighborhoods, archaeological sites and cultural landscapes that are threatened by demolition, neglect, lack of maintenance, inappropriate development or unresponsive public policy.