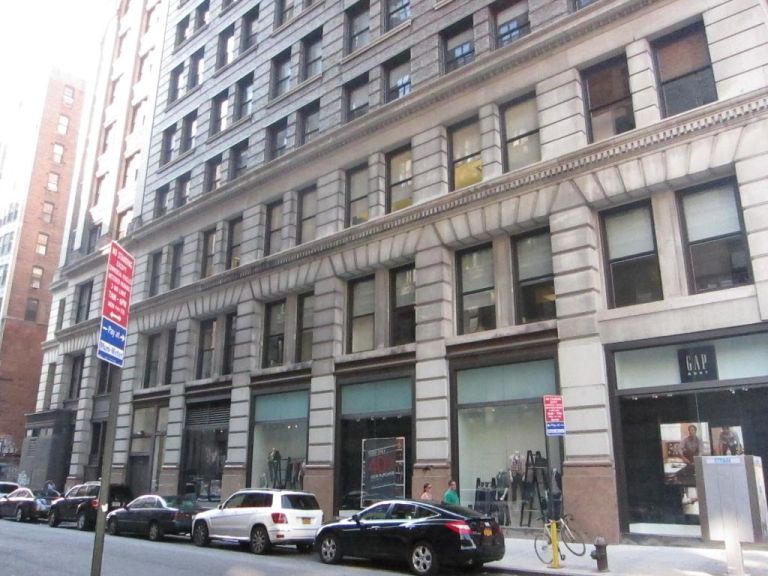 All birds signed an 8,000 square foot lease with Bromley Enterprises at 120-122 Fifth Avenue in the Flatiron District, Cushman and Wakefield announcement.

The clothing and footwear company will move to the two-story space of the Bromley Building after The hole moved in the summer of 2021 after almost 30 years. The retail space on West 17th Street and Fifth Avenue will serve as Allbirds’ flagship store in the United States through what C&W described the lease as a “long-term” agreement.

C&W Alan schmerzler, Sean Moran and Pat O’Rourke represented the owner in the transaction while Allbirds was represented by Matthieu seigel and Skye taylor of Lanterne Real Estate Advisors + Partners.

“As generational owners of 120 and 122 Fifth Avenue, we are deeply invested in creating the most compelling spaces for our tenants to thrive, and we believe Allbirds is one of the most compelling omnichannel retailers today. ” Peter Tong, senior vice president of Bromley, said in a statement.

“Allbirds was looking for another truly global flagship to build on the success of its existing locations on Spring Street in SoHo and Columbus Avenue on the Upper West Side,” Schmerzler said in a statement. “This transaction continues to highlight Union Square / Flatiron District as a key sub-market for retailers. “

The sudden vacancy left by The Gap marked the first time in four decades that the retail location has been empty, having housed the first Barnes & Noble hypermarket in the country before the arrival of the clothing store at Flatiron.

Lantern Real Estate Advisors + Partners did not immediately respond to a request for comment, and Allbirds declined to comment.

Mark Hallum can be contacted at [email protected].