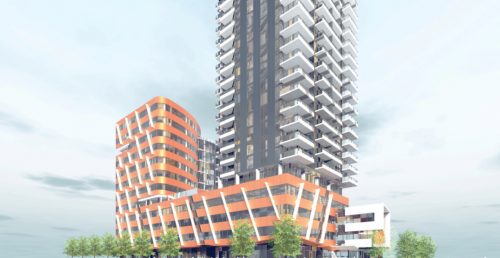 The future of downtown Oakridge continues to take shape with the recent approval by Vancouver City Council of a major mixed-use project at 5812-5844 Cambie Street.

This is a redevelopment of the urban block on the west side of Cambie Street between 42nd Avenue West and 43rd Avenue West, replacing a single-storey commercial building built in 1950. The site is directly opposite from Oakridge Center and adjacent to the Oakridge-41st Avenue SkyTrain station and R4 RapidBus stops.

As part of the Cambie Corridor Plan for the property, there will be a 330-foot-high, 33-story condominium tower and a 12-story, 150-foot-high office tower, including a four-story podium.

The podium contains a portion of the total office space of 106,000 square feet, as well as a two-story youth center measuring approximately 6,000 square feet with its own high-profile entrance overlooking West 43rd Avenue. – where a significant setback of the building also allows for a south public place of 3,300 square feet. The youth center has a large living room, multipurpose spaces and a kitchen.

On the fifth level of the office tower, there will be a 5,200 square foot daycare that can accommodate up to 37 children, with an associated outdoor play area on the podium roof.

The youth center and the daycare will be built on a turnkey basis, owned by the municipal government.

An amendment from Dominato to “ensure that there is a consultation with young people on the development of a youth space, as they often do not have a voice in conversations about their needs” was adopted at the unanimity. 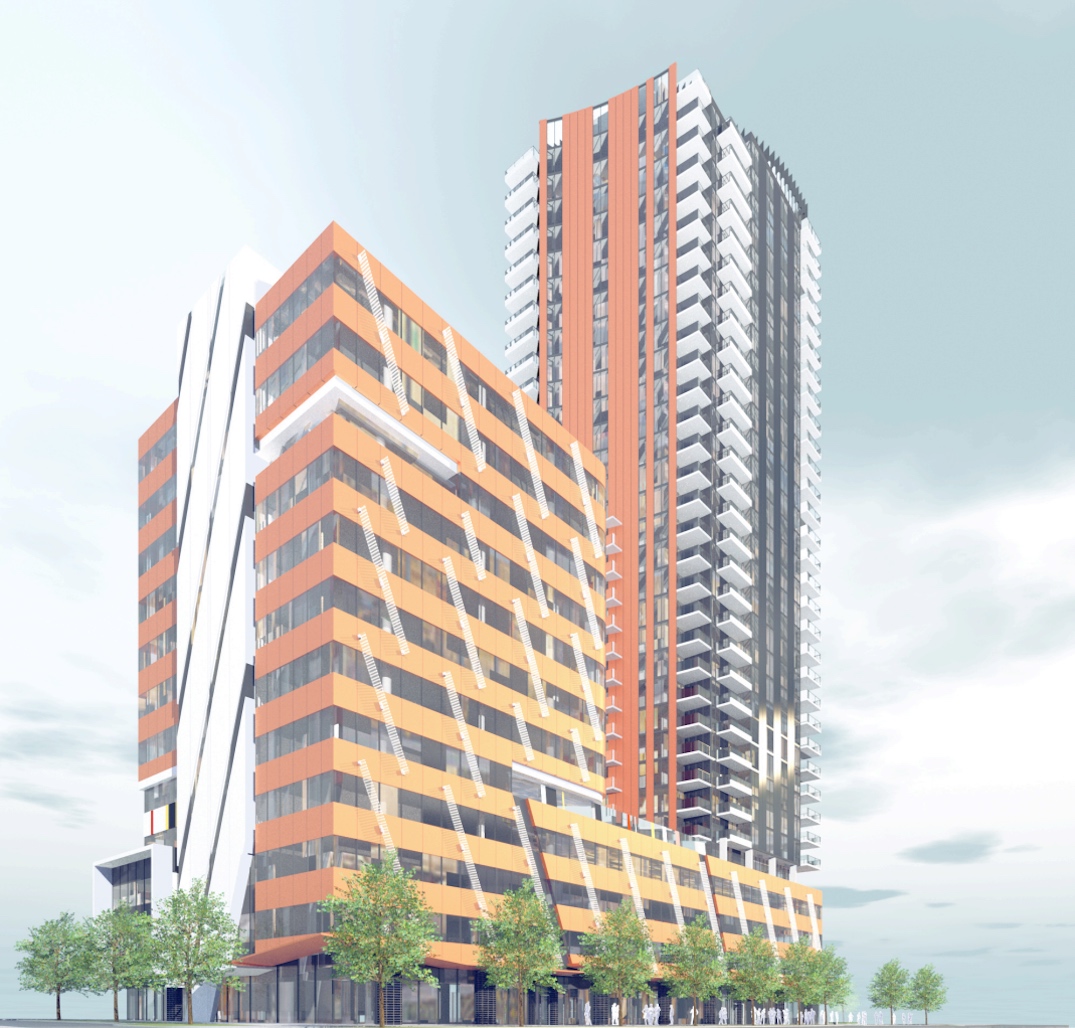 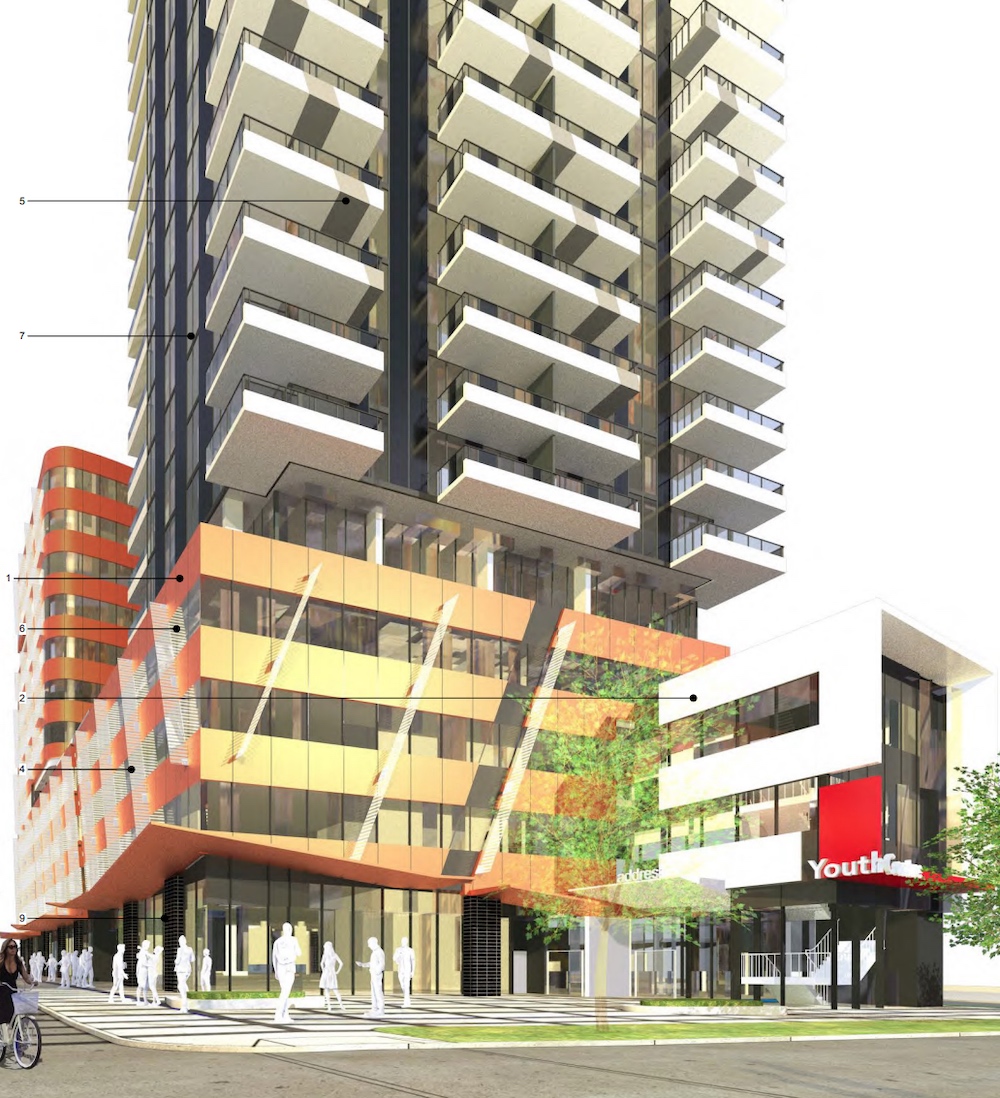 While the area will get a major additional new community center as part of the redevelopment of the Oakridge Center shopping center, which offers recreational, social and cultural activities and services, a non-profit social service center serving youth is being considered. as a hub to meet the diverse needs of young people, such as employment support, vocational training, food programs, wellness and counseling services, as well as community opportunities and support. The need for such a facility in this particular area is stipulated by the Cambie Corridor Plan.

“I think that’s something we’ve talked about a lot. I think it is important that we create these spaces, and I know that in the previous master plans that we have made in the city, the youth centers are always the first to leave or the first to be eliminated, and I So really appreciates that the staff make sure that we meet the amendment needs that are part of the community planning plan that the public has developed, ”said Green Party Councilor Michael Wiebe. 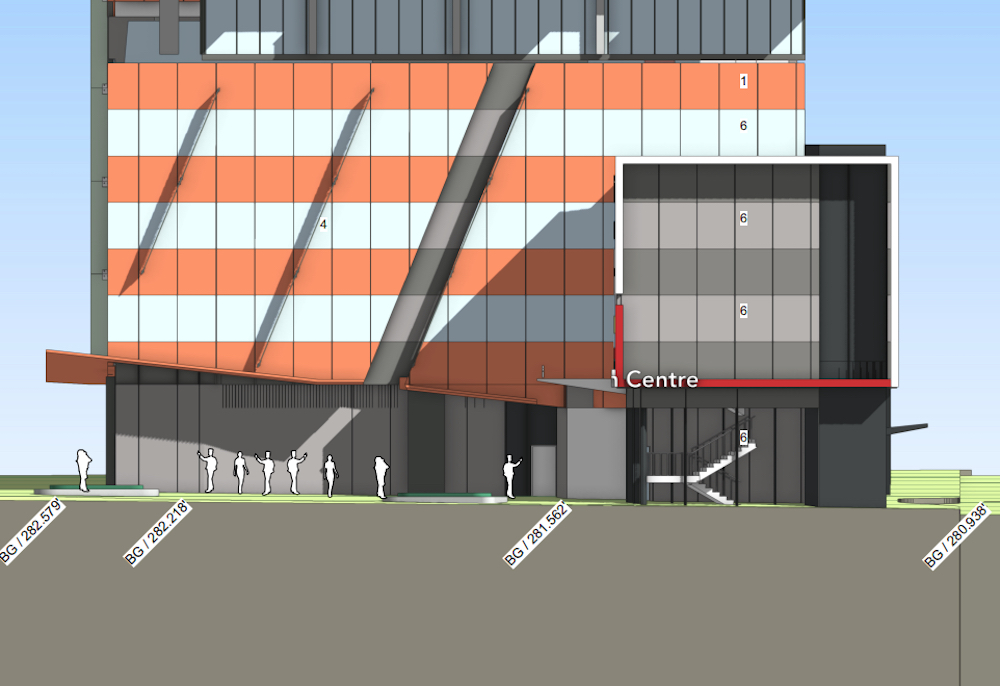 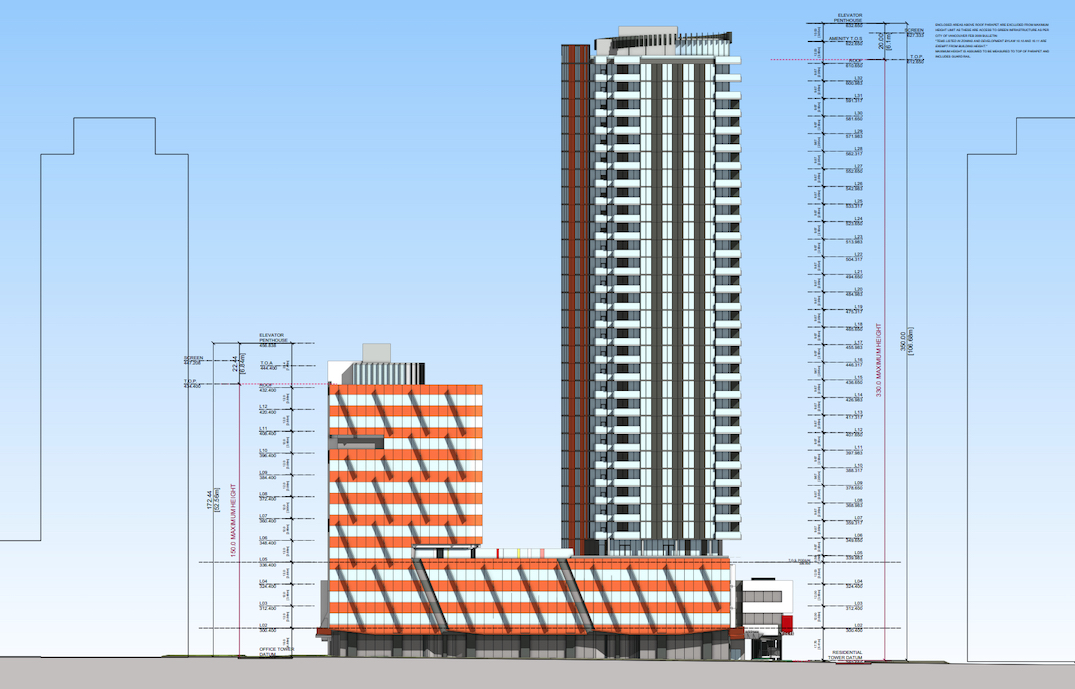 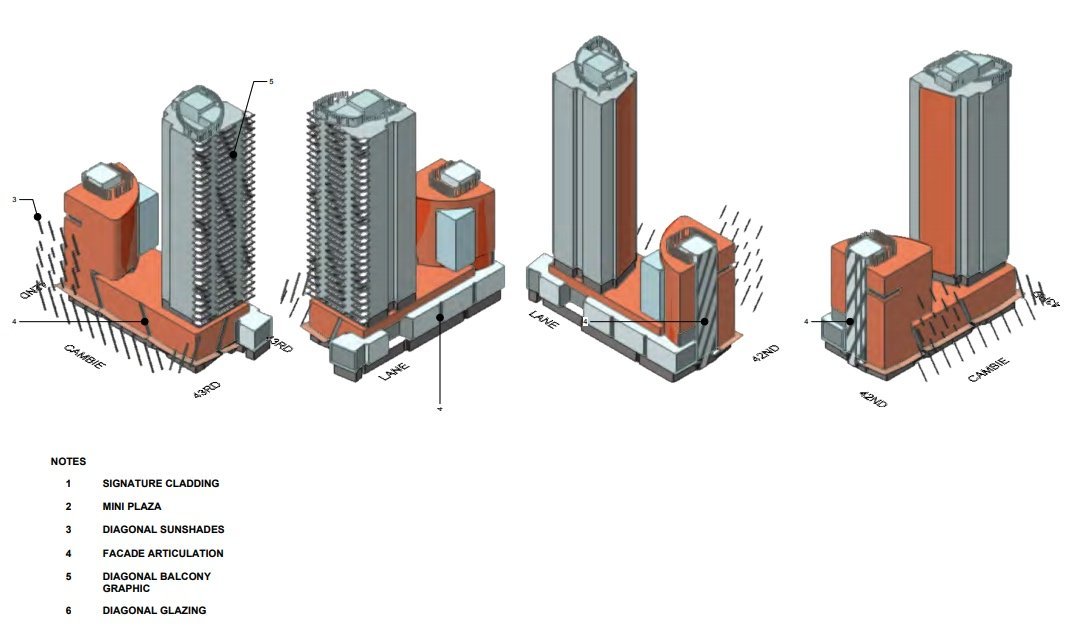 “I am really upset by the lack of affordability around the Oakridge Center and in the Cambie Corridor,” Swanson said in her explanation against the project, adding that the homes generated by this project will be “for the people on the upper end. Income Range Over the years, Swanson has criticized the lack of a major affordable housing component in the Cambie Corridor Plan and has consistently voted against strata and market rental housing demands. 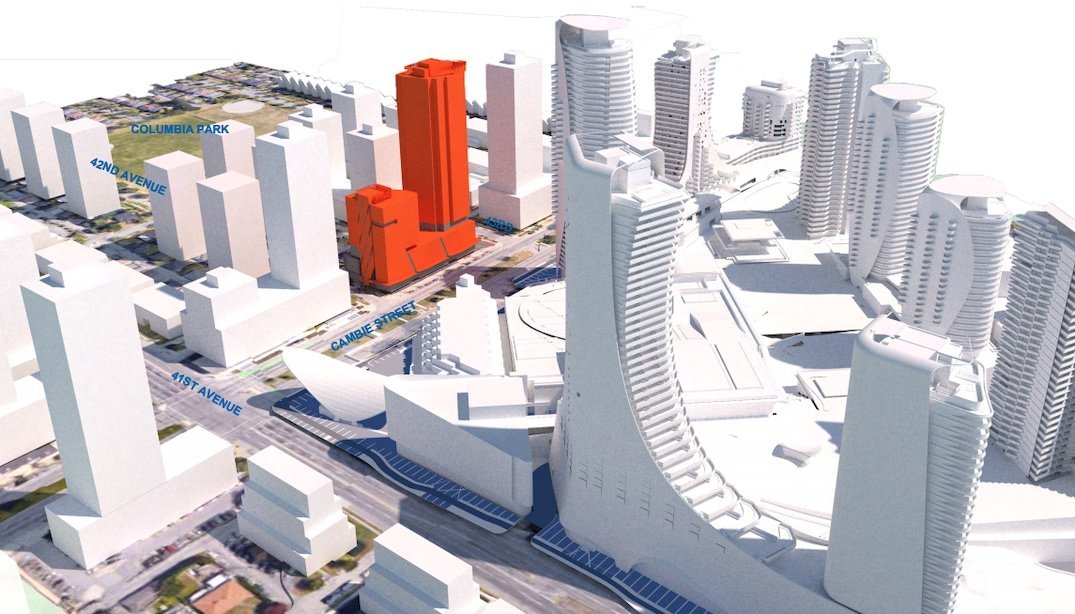 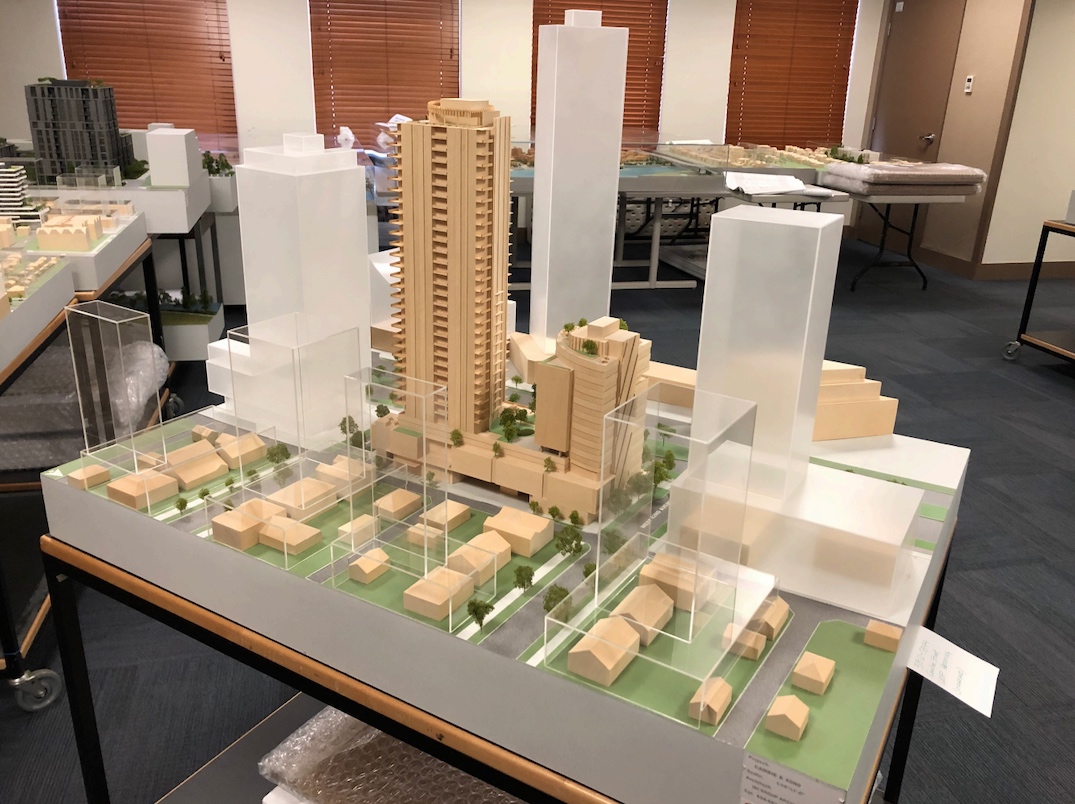 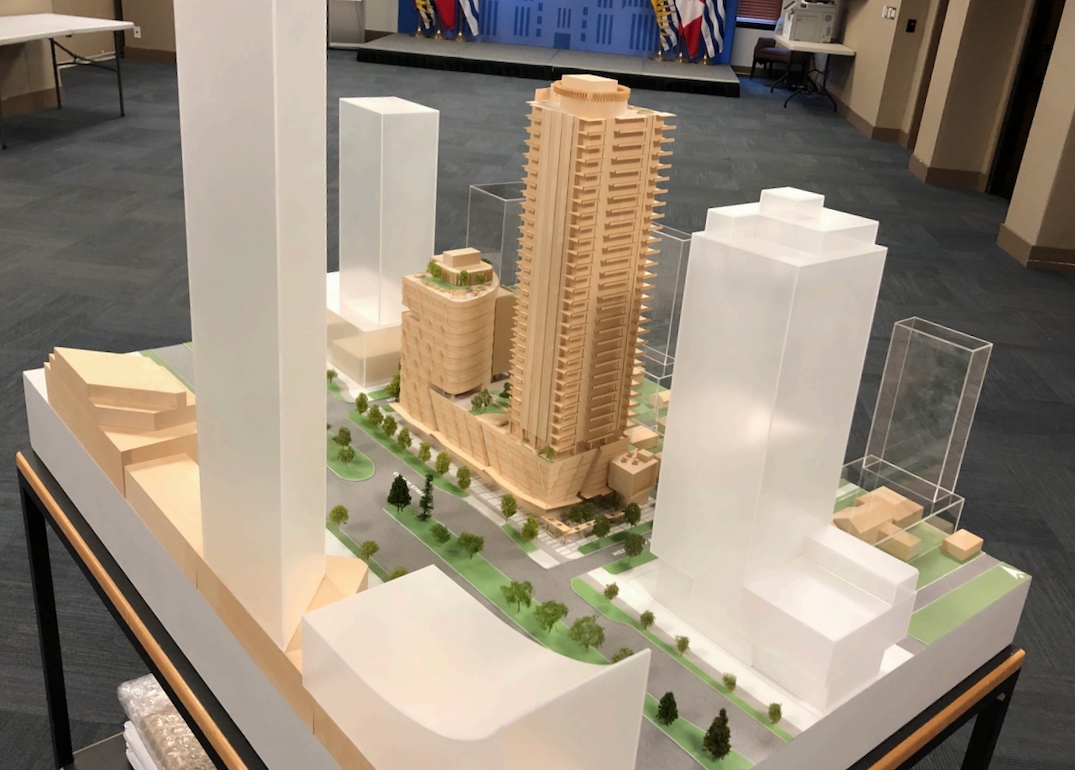 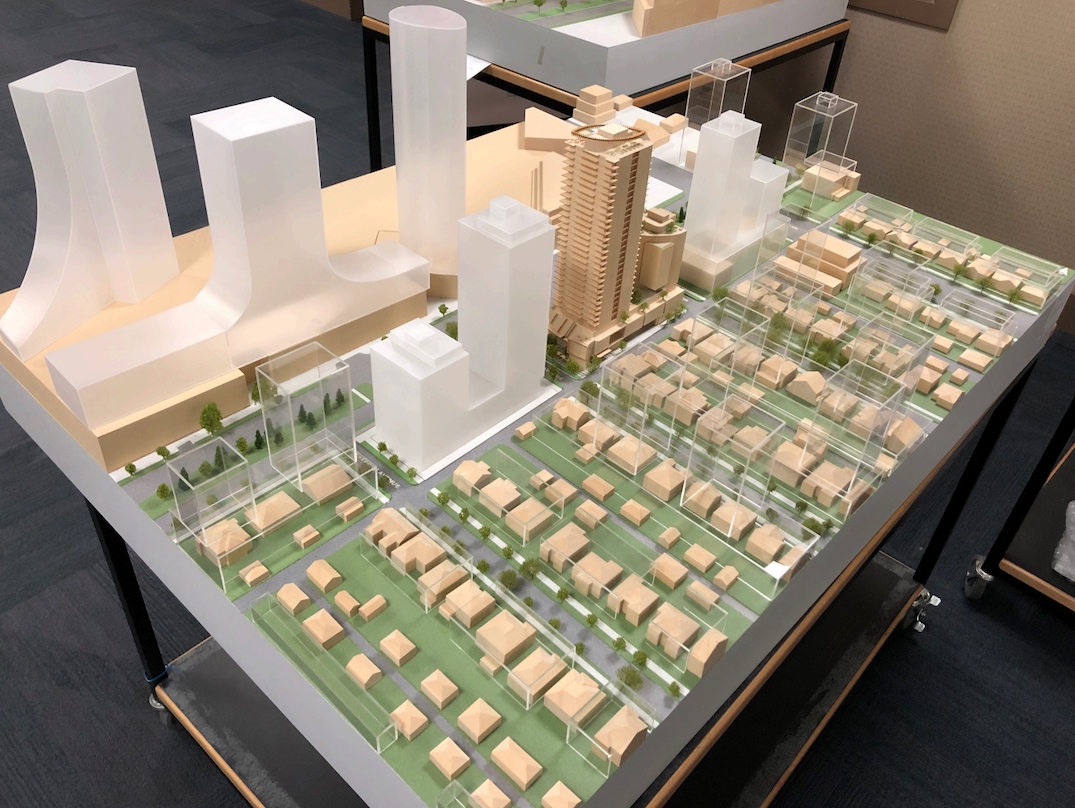 The incorporation of a large co-ownership component provides the municipal administration with a substantial public benefit package with a total value of approximately $ 25.7 million. In exchange for the density and uses of the market, Vivagrand Developments will provide $ 17 million in community amenity contributions (CAC), including the in-kind value of $ 8 million for the youth center and $ 6.5 million. for the daycare, plus a CAC of $ 2.5 million in cash. . The developer is also required to provide $ 8 million in development cost taxes (DCL) and $ 628,000 in public art.