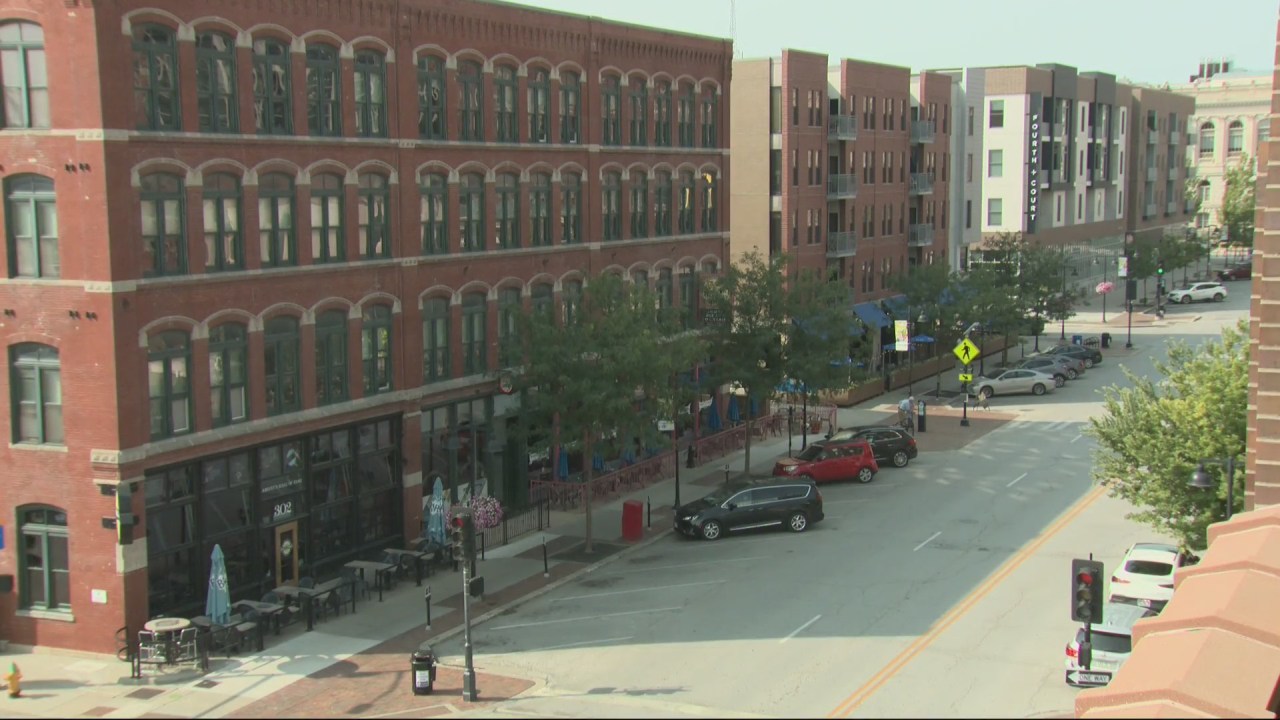 DES MOINES, Iowa — Court Avenue is synonymous with the party scene in Des Moines, but Councilman Joe Gatto worries the party has gone too far after several violent incidents this summer.

Des Moines police arrested 25-year-old Terrion Maxfield on Wednesday for attempted murder after a shooting outside Court Center last weekend. They are still looking for a man believed to have stabbed someone during this same incident.

Gatto believes violent incidents are the fault of business owners. He says they turned down the chance to reinstate chain-link fencing, metal detectors and ID scanners around the entertainment area this year, and believes the lack of enforcement has led to more crime .

Zach Radcliff says he often comes to Court Avenue for a drink, but notices a change in the crowd as the night gets late.

“It’s quiet until about 11 o’clock. After that it gets a bit rowdy,” Radcliff said. “I take off at 11 a.m. There are fights. There’s a whole bunch of people crammed into a group, then a fight breaks out and the cops come. So I go out.

Gatto says owners of Court Avenue bars are equipped with metal scanners and ID verification equipment paid for with city funds, but thinks there aren’t enough restaurants using them. He fears that if more violence occurs on Court Avenue, it will irreparably damage the reputation of the entertainment area.

“As a city and county, we’ve been working with business owners over the past year to try to find a solution,” Gatto said. “They didn’t agree with our solution, so we backed off and it’s now up to them.”