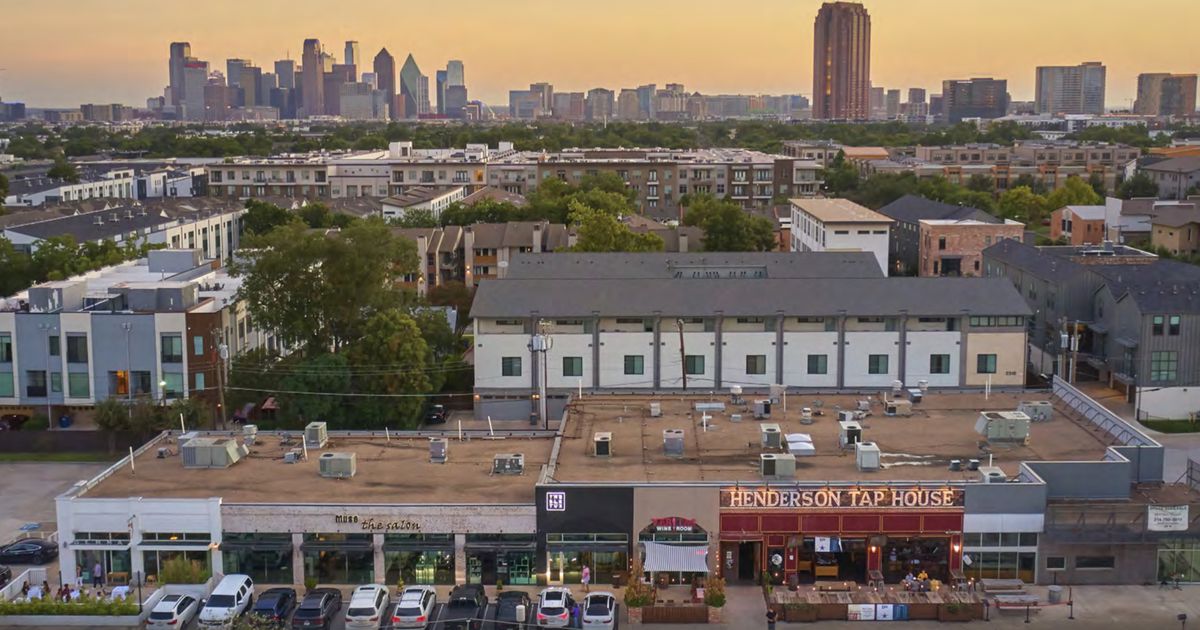 The New York-based real estate company that recently purchased more than a dozen properties along Dallas’ Henderson Avenue plans to move forward with development in the corridor.

The acquisition also includes several vacant properties for the construction of additional offices and retail.

“The portfolio is located in the heart of rapidly growing East Dallas and near the city’s most affluent communities, Highland Park, University Park, Uptown and Lakewood,” Acadia said in its quarterly earnings report Monday. “Henderson Avenue is growing into a vibrant neighborhood, becoming one of the trendiest and most desirable neighborhoods in Dallas.”

The new owner said he intended to increase the density of his holdings with new construction.

“With approvals in place for the development site and plans for investment in the portfolio and surrounding neighborhood, Henderson Avenue is poised to become a thriving retail corridor similar to other high street markets in which the company has successfully invested across the country,” Acadia said in its earnings release. “The company intends to partner with a local development team to oversee the execution of these projects.”

Over 4 acres of undeveloped sites along Henderson included in the sale were rezoned in 2018 to accommodate retail, office and restaurant development.

Dallas Open Realty worked with the new owners on the deal.

The Henderson Avenue properties are Acadia’s first purchase in Texas.