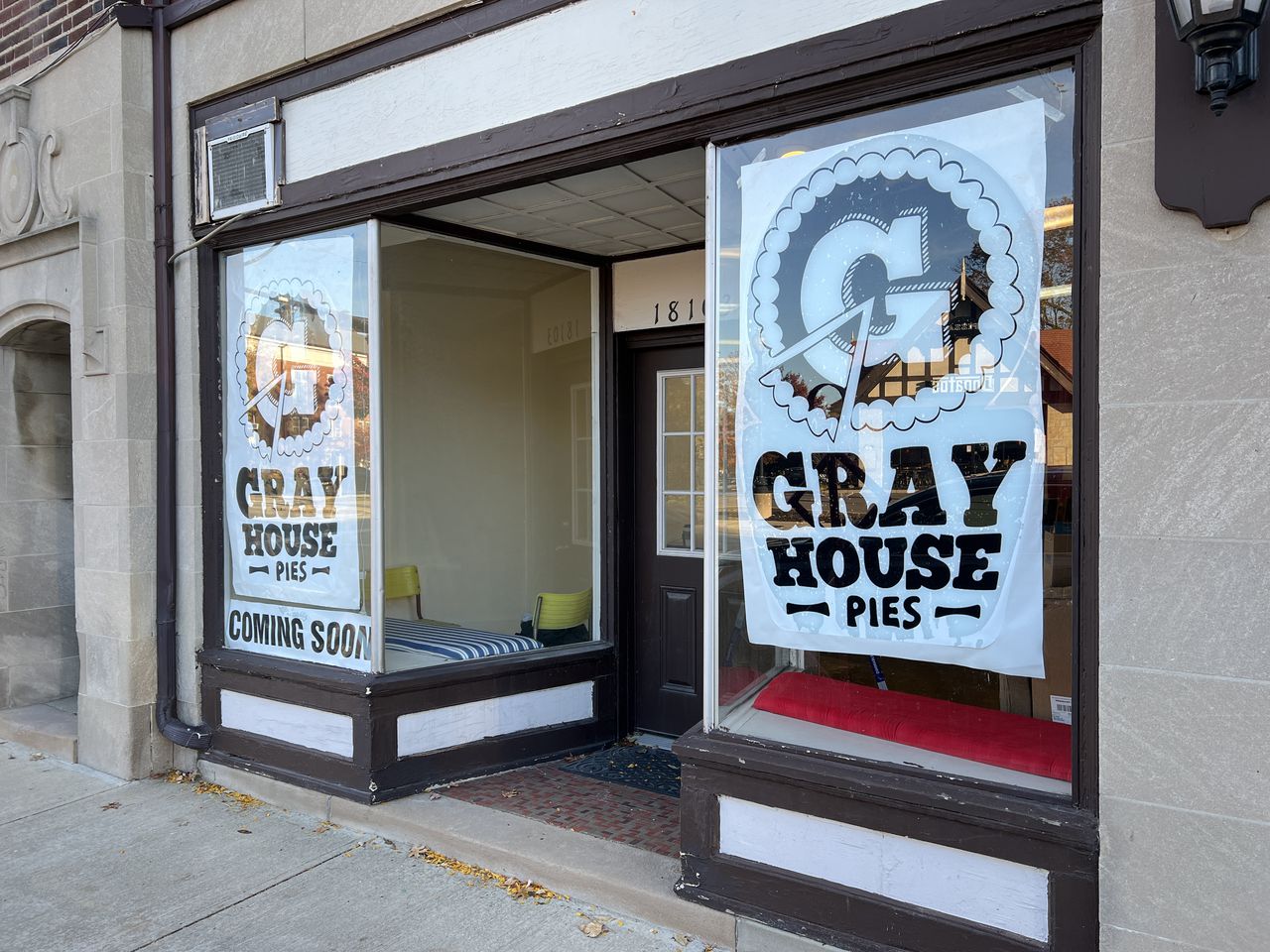 LAKEWOOD, Ohio – When Joe Schlott said he and his wife, Darlene, really regretted not only moving years ago Homemade gray pies out of Lakewood but also leaving town as residents, he’s not kidding.

While the bakery started in earnest as a home-based business in 2004, Schlott quickly had to expand. Eventually he landed at Lakewood’s Breadsmith, which offered its Detroit Avenue oven and kitchen when available.

“What used to take me 24 hours to bake, suddenly out of three or four I was able to bake 130 pies at once,” Schlott said. “Then we passed each other, so we literally moved right next to each other.

“I had this space — we just baked, we didn’t do retail — for a year and a half before I left Lakewood in 2008 to open a full store in Fairview Park. We have regretted it several times since. So now we’re back.

Apparently Schlott is back with a vengeance.

Not only is he planning to open a Gray House Pies store with a cafe at 18103 Detroit Ave., but there’s also pies of a different kind — Detroit-style — with Pizza Vendetta at 14201 Madison Ave.

As if there wasn’t already enough on his plate, the latter includes the parallel trade UK Pies & Fries offering a showcase serving 20 varieties of pub pies and fresh-cut fries on Brown Avenue.

The plan is to open all three sites within the next 90 days.

“Crazy, huh,” Schlott said. “I’m super happy. We’ve been looking for space in Lakewood for at least five years. There just isn’t much available and all that is available is not suitable, too expensive, too small , too big.

Read more news from the messenger of the sun here.