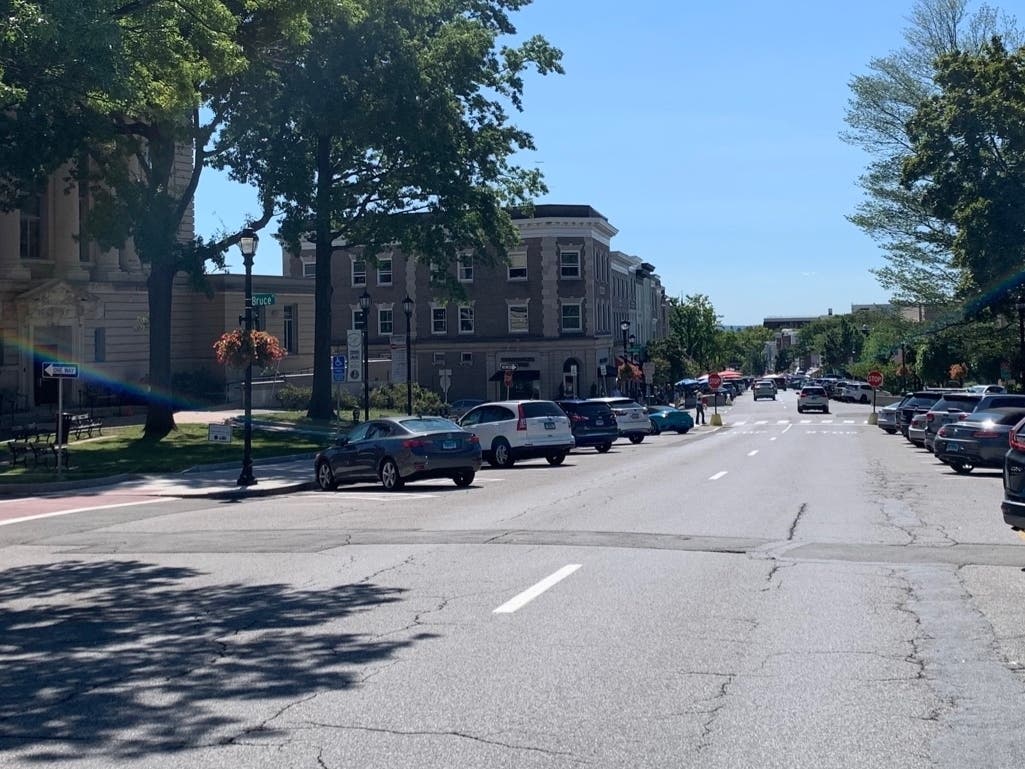 Man accused of starting fire outside Starbucks on Greenwich Avenue

GREENWICH, CT – A 26-year-old man from Greenwich is charged with starting a fire outside Starbucks on Greenwich Avenue and throwing a hot drink at officers who answered the call, police say .

According to an arrest report, Greenwich police responded to Starbucks on Greenwich Avenue shortly before 9 a.m. on December 10 following a report of a man causing unrest outside the store.

Officers determined that Graff “recklessly started a small fire along the edge of the building,” according to the arrest report. Police said Graff resisted arrest and entered the road and blocked traffic.

Police said Graff threw a hot drink “at an officer’s head and also threw several punches with his fist closed” before being “taken into safe custody”.

Graff was unable to post a $ 25,000 bond. He was summoned to court on December 24 in Stamford, according to his arrest report.

To request that your name be removed from an arrest report, submit these required elements at [email protected]