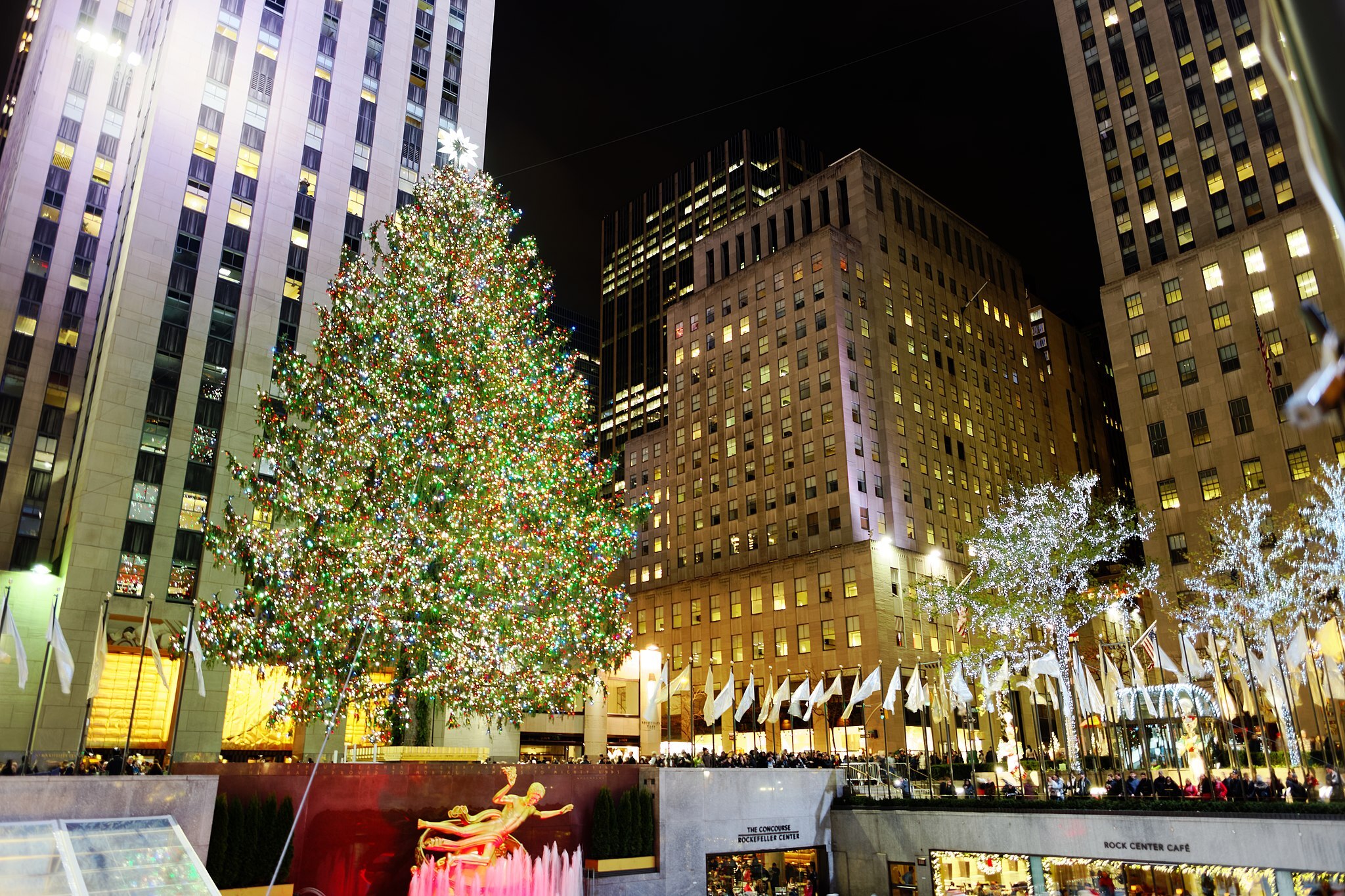 Manhattan’s iconic Fifth Avenue strip, which draws crowds of revelers to Rockefeller Center’s annual Christmas tree and the holiday window displays of luxury boutiques, will be car-free for the first time in half a century .

The section from 48th Street to 57th Street will be closed on three Sundays, December 4, 11 and 18, from 12 p.m. to 6 p.m., the office of New York City Mayor Eric Adams said in a statement Tuesday. The closures are part of steps the city is taking to “solidify Midtown Manhattan as the premier international vacation destination” and open 11 blocks to pedestrians in December — the largest holiday-season-specific “open street” in the city. city, according to the mayor’s office.

The stretch of Fifth Avenue between 49th and 60th Streets is Manhattan’s most expensive shopping corridor, according to brokerage firm Cushman & Wakefield.

The “extremely popular pedestrian area around Rockefeller Center and Radio City Music Hall throughout the holiday season” will also return, the mayor’s office said. The city is also unveiling two marketing campaigns asking people to shop at small businesses downtown and across the city.

“Fifth Avenue is the heart of New York City, welcoming more than 10 million people during the holiday season alone,” said Ed Hogan, chairman of the board of the region’s business improvement group. , the Fifth Avenue Association, in the release. “Visitors from all over the world come to Fifth Avenue to shop the world’s most iconic shopping street and experience the city’s best cultural institutions including MOMA, St. Patrick’s and Central Park.”

A recent study released by the New York City Department of Transportation found that hospitality industry businesses on streets closed to vehicular traffic outperformed those on nearby streets that had vehicular traffic in the first 18 months. of the COVID-19 pandemic.

The move comes as the Manhattan retail market is still trying to recover from pandemic-induced shutdowns and other disruptions. Third-quarter average asking rents for ground-floor commercial space in Manhattan have remained well below peak levels and have fallen an average of 10.2% since the third quarter of 2020, according to a Cushman report.

The Fifth Avenue strip between 49th and 60th Street saw an 8.2% year-over-year decline to $2,510 per square foot among direct retail space, bucking gains seen in neighborhoods such as SoHo, Flatiron and Union Square West, Cushman said.

Still, amid international tourist returns and more workers returning to the office, Manhattan’s third-quarter availability rates fell in 10 of the 11 markets Cushman tracked, including a drop to 10.1% from 13 % among direct retail spaces on Fifth Avenue.

2022-11-22
Previous Post: NYC will turn Fifth Avenue into Open Street for the holidays
Next Post: Village of Port Alberni small houses under construction on Fourth Avenue