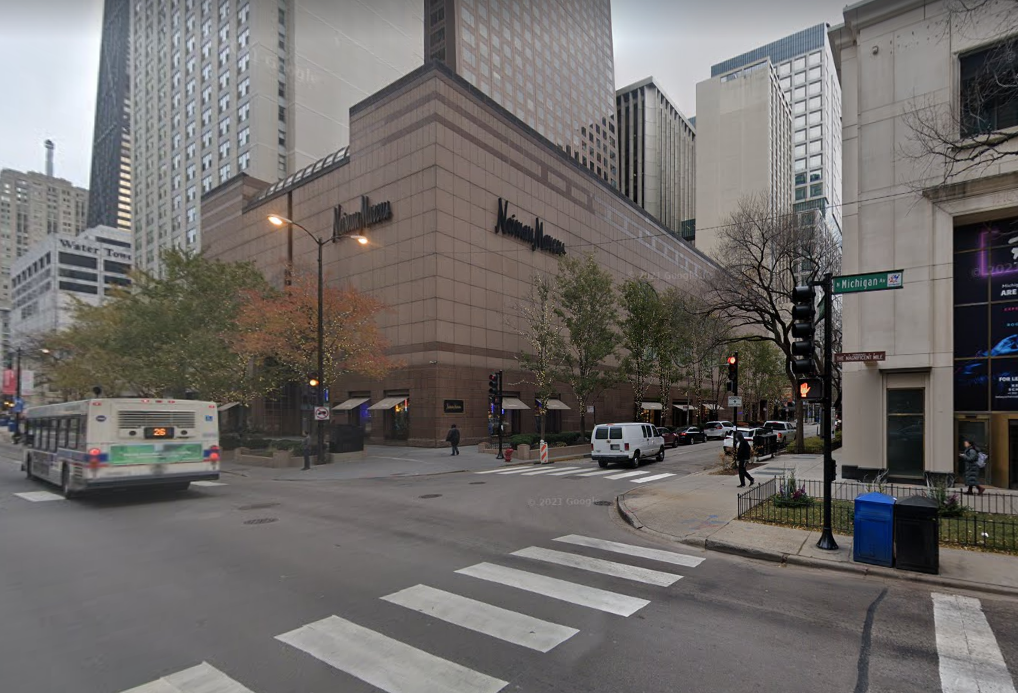 The four-story luxury department store chain, which will remain in place, operates at 737 North Michigan Ave. since its construction in 1983 and boasts the largest continuous single-tenant frontage along the city’s Magnificent Mile at over 200 feet.

The district welcomes more than 30 million annual visitors to its upscale shops, restaurants and hotels. But it has struggled to stay relevant amid rising e-commerce, coronavirus and crime rates, as well as the permanent loss of major tenants such as Macy’s, Uniqlo and Gap. Brookfield Properties announced that it flip the Water Tower Place mall to its lender, while Nuveen Real Estate decided to sell its 52K SF space at 919 North Michigan Ave., which is home to Louis Vuitton and David Yurman.

The vacancy rate along the famous shopping street has doubled over the past four years, according to Crain’s Chicago Businessand nearly a quarter of its windows are now vacant.

Despite the decline in occupancy, JLL Retail Capital Markets Investment Sales Advisory Managing Director Amy Sands said the sale of Neiman Marcus was one of eight deals on Michigan Avenue over the past decade and ” was highly sought after by domestic and international capital due to the rare flagship offering on one of the world’s most renowned and time-tested high street corridors.”

Knight said the transaction is a testament to the resilience of traditional retail following significant shifts in consumer habits.