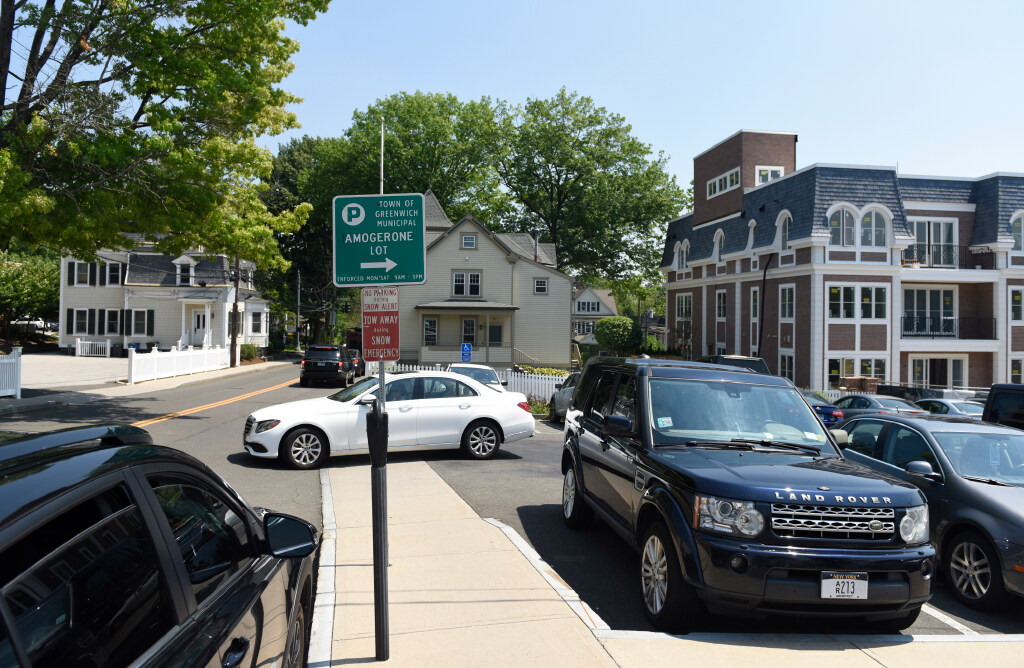 GREENWICH — Change is coming to the municipal parking lot of Amogerone Crossway.

The Board of Selectmen has approved the addition of more short-term parking spaces in the small 15-space lot near the Post Office at the top of Greenwich Avenue.

The council unanimously approved a new traffic ordinance on Thursday morning that would increase the number of spaces with 15-minute meters instead of only offering two-hour long-term parking spaces.

Lu Ann Bellantoni, Commercial Services Manager for the Department of Parking Services, said there will be nine 15-minute spaces and six two-hour spaces. She said she expects the change to take effect before the end of the year.

Greenwich Police Deputy Chief Kraig Gray, who leads parking services, previously said the change made sense due to the lack of short-term parking spaces. Many drivers in this region want to move into a business and don’t need long-term spaces, he said, noting the steady flow of customers coming in and out of the post office.

It will also free up long-term seating for customers at the many restaurants and businesses near Greenwich Avenue, he said.

The change could reduce the number of drivers who park at crosswalks or double-park on Greenwich Avenue for quick errands because they couldn’t find empty spaces, Gray said.

Gray made the proposed change to the Board of Selectmen last month, but members waited two weeks before voting to hear public comment.

“The only feedback I’ve received has been positive,” first coach Fred Camillo said at Thursday’s meeting. “That’s been the case from the start.”

Gray confirmed that the Department of Parking Services had not received any negative feedback.

The permanent change follows a pilot program over the summer when 15-minute spaces were tested.

Parking Services conducted a seven-question survey from September 30 to October 26 to seek feedback on the pilot program.

“Ultimately, we found that the (pilot program) was working,” Gray said last month.