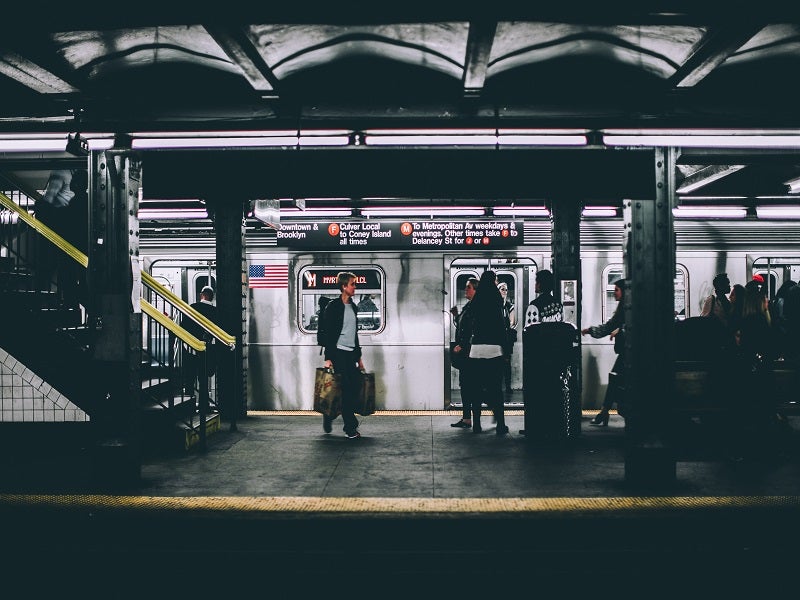 The Metropolitan Transportation Authority (MTA) of the US state of New York has announced the entry of the Second Avenue subway expansion project into the engineering phase.

In November of last year, MTA requested financial assistance from the US Department of Transportation to proceed with Phase II of the project.

This 2.41 km long extension will run from the Second Avenue line to 125th St in East Harlem.

The project will provide direct commuter connections to the Lexington Avenue subway line (4/5/6) at 125th St as well as an entrance to Park Ave.

This will allow passengers to easily get to Metro-North Railroad 125 St.

As part of the second phase, three new metro stations will be established at 106th St, 116th St and 125th St in East Harlem.

Each station will include auxiliary structures on the surface that will contain ventilation, mechanical and electrical equipment.

They will also have space for possible retail stores on the ground floor.

According to MTA, the expansion project will provide service to 100,000 additional daily passengers.

Data, information and analysis provided to you
See all newsletters
By the Railway Technology team
Subscribe to our newsletters

MTA Interim President and CEO Janno Lieber said, “The East Harlem community has been waiting for the Second Avenue subway for decades. Phase 2 will serve an area with one of the largest concentrations of affordable housing in the country, where 70% of residents depend on public transportation to get to work.

“The new line extension will build on the success of Phase 1 and bring the total number of Second Avenue subway riders to 300,000, which is equivalent to the entire Philadelphia rail system.”

The first phase of the project, which was supposed to be the largest extension of the city’s metro system in 50 years, extended the Q line from 63rd Street to 96th Street.

Wheels, axles, bogies and wagons for the railway industry