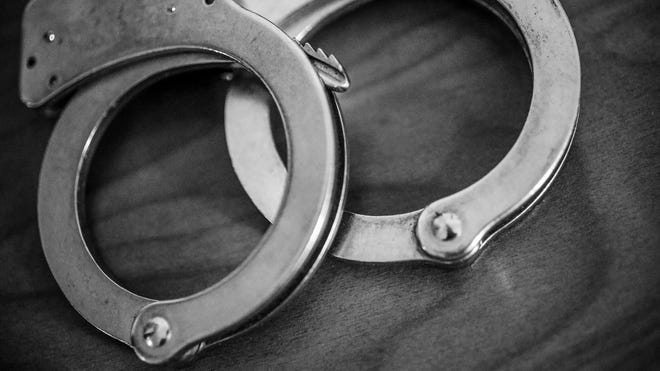 A man died on Saturday after a series of shootings in the north of the city.

Officers first responded to the 3500 block of Kinnear Avenue — near the intersection of North Keystone Avenue and East 34th Street — around 2 p.m. Saturday.

Two men were shot at the scene, according to a press release from the Indianapolis Metropolitan Police Department. One of the men died at the scene, and the other, who was found in a vehicle West 30th and Annette Streets, was taken to hospital in critical condition.

Behind the yellow police tape isolating the short stretch of single-family homes on Kinnear Avenue, cries of grief mingle with the sounds of a typical afternoon — wind chimes blowing, the occasional barking of dogs.

“It’s important to recognize the impact this…is having on the families here who are concerned about their loved ones and clearly, understandably, emotional about what’s going on,” said Lt. Shane Foley, spokesperson for the police department. , during a press briefing. .

Foley said investigators did not believe there was an ongoing threat to the public.

“It doesn’t seem like a random pass,” Foley said.

A third man was found shot dead around the same time in West 25th and Fall Creek Parkway. This man was taken to hospital in critical condition. Police said it was not immediately known whether this shooting was related to the Kinnear Avenue scene.

Anyone with information about these shootings should contact Detective Erika Jones at 317-327-3475 or by email at [email protected]. Information may also be provided anonymously through Crime Stoppers of Central Indiana at 317-262-8477, through the P3tips smartphone app, or online at CrimeTips.org.

This story will be updated.