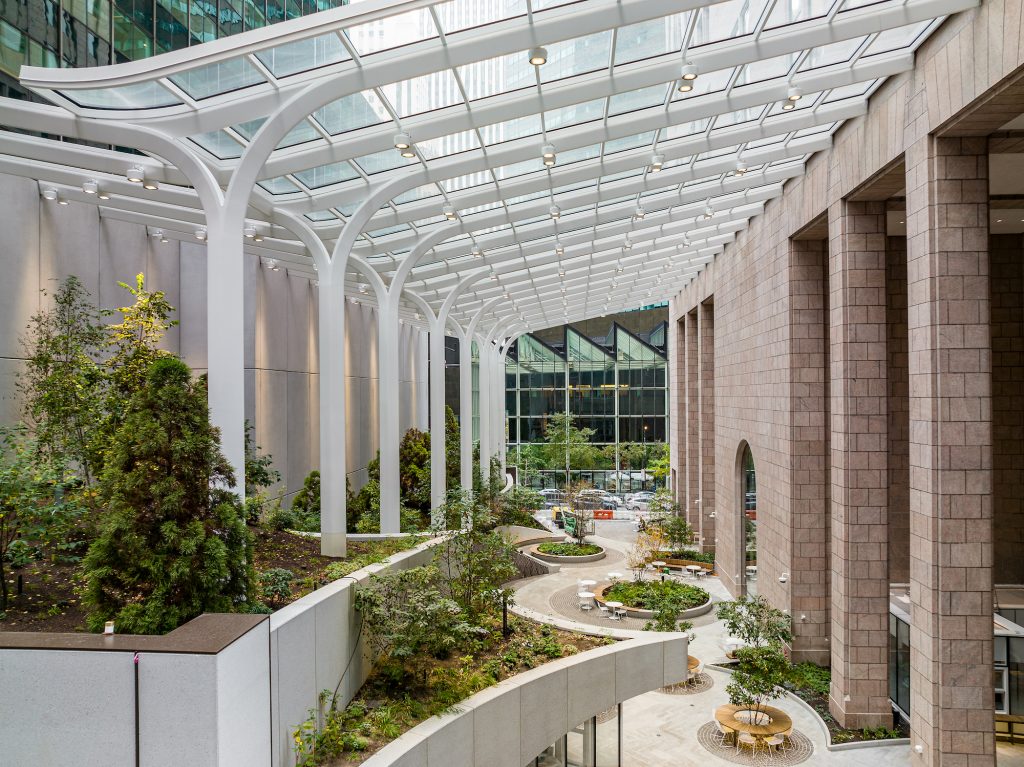 All photos courtesy of Barret Doherty unless otherwise stated

The new public garden at Philip Johnson 550 Madison Avenue The building opened its doors this week, the latest installment of the postmodern landmark renovation led by the Olayan Group. Conceived by Snøhetta, the Lush Private Public Space (POPS) is located adjacent to 550 Madison in a formerly gated mid-block walkway. Increasing the public space on the site by 50%, the half-acre garden is now the largest in Midtown East.

The garden connects to the newly renovated lobby, designed by Gensler to respect Johnson’s original arcade. The architects added a rear window in the hall that overlooks the landscaped garden.

A 70-foot glass canopy covering the space can collect 93,000 gallons of rainwater each year to be used to sustainably water the entire garden. Snøhetta has worked alongside landscape and horticulture companies Phyto, The Dirt Company, SiteWorks, Arup and Adamson Associates Architects.

“A new lobby display and redesigned display cases honor Philip John’s original design. We are honored to help bring this important part of Midtown back to its visitors while contributing to New York’s famous vibrancy. 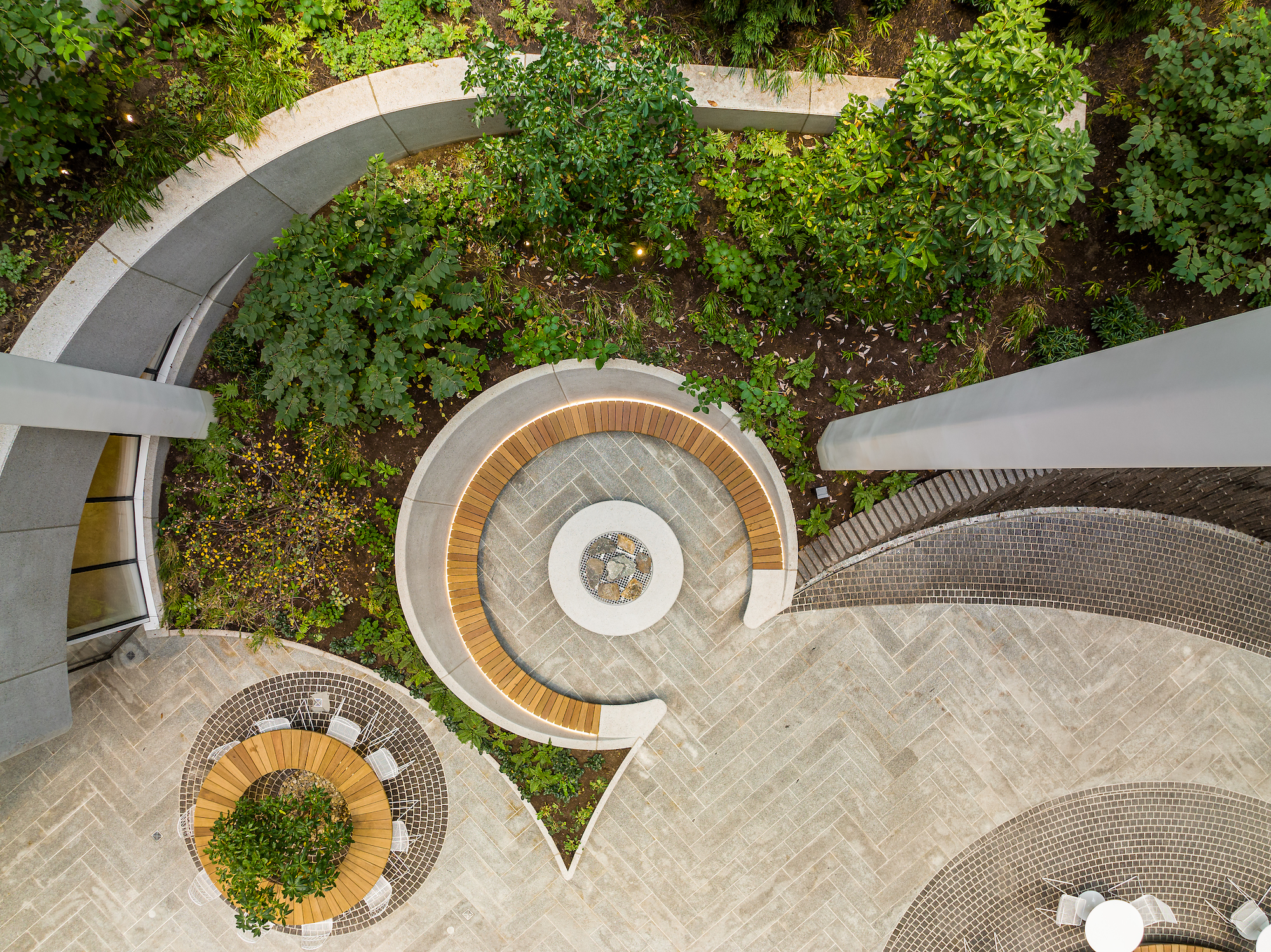 The public green space consists of five different sections centered around a tranquil body of water. These distinct sections feature “tree-filled bottoms” and “shrub skirts”, inspired by the vegetation found in the mountains of northeastern America.

The garden’s flowering calendar has been programmed to provide a beautiful range of colors, including shades of pink, purple, blue and yellow, on different dates from February to October each year. 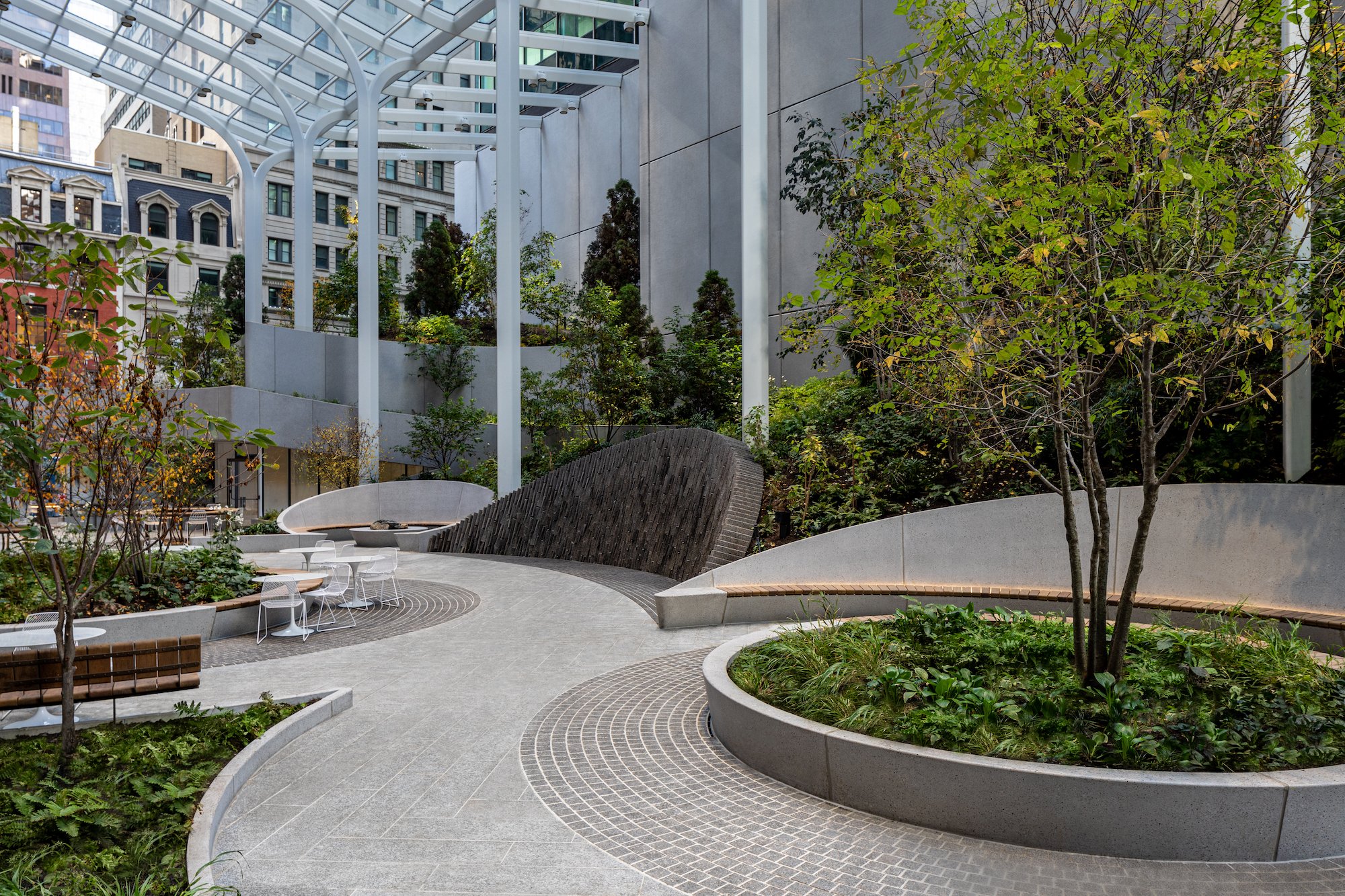 Eat Offbeat, which offers cuisines prepared by refugee and immigrant chefs, Local Roots NYC, which offers farm-to-table Chinese food and bubble tea, and Black Fox Coffee Co., a local cafe in the city of New York, settle in the kiosks.

“The half-acre garden at 550 Madison is an inviting new green space, providing a lush and elegant environment in central New York City,” Erik Horvat, managing director of real estate at Olayan America, said in a statement. . “The garden’s avant-garde design and meticulous maintenance position it among the most beautiful public spaces in the city, while providing a dynamic amenity for the tenants of 550 Madison.” 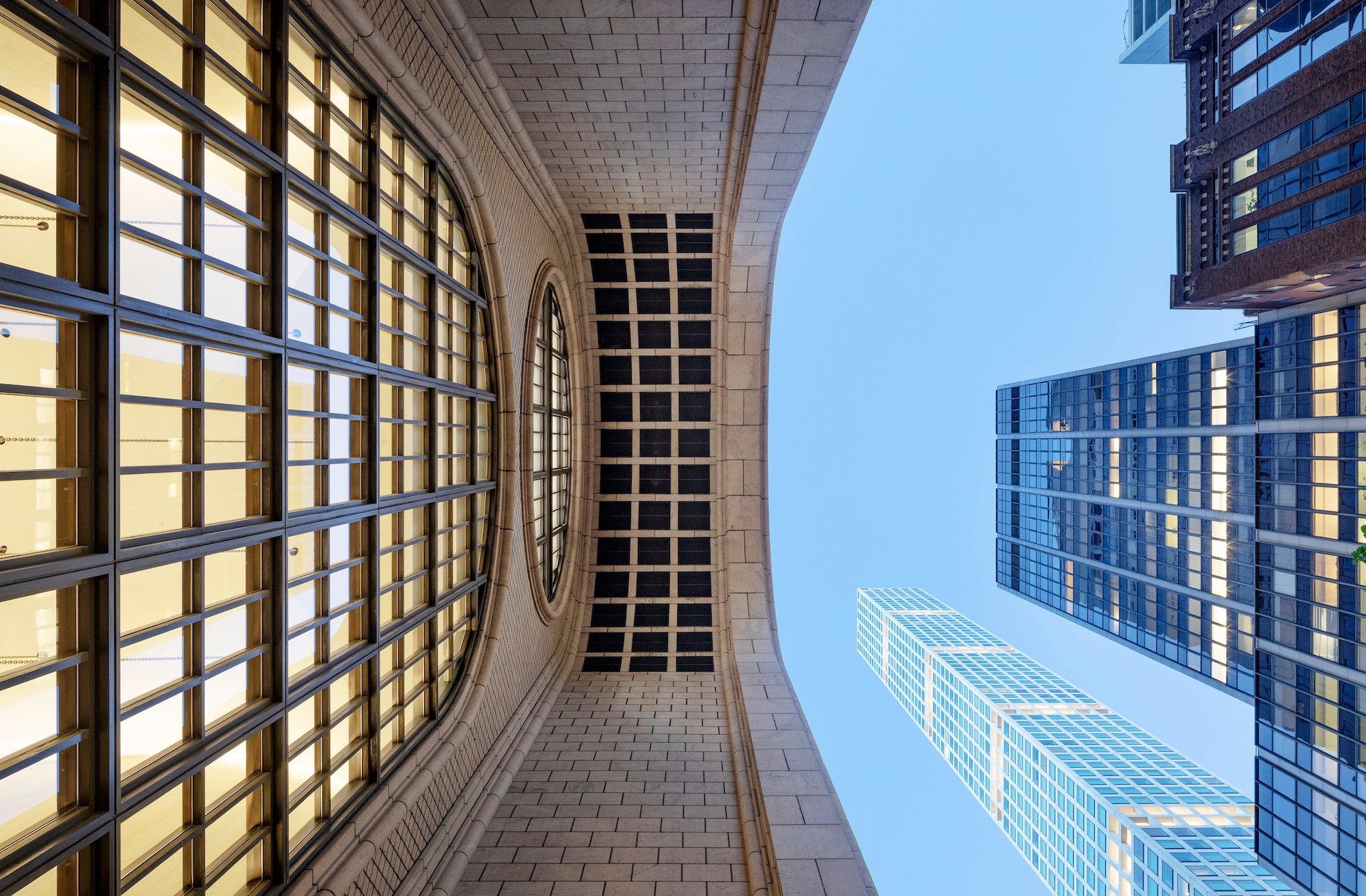 Philip Johnson and John Burgee designed 550 Madison in the early 1980s as the world’s first postmodern skyscraper. The 41-story building first served as headquarters for AT&T and later for Sony. It was acquired by the Olayan Group in 2016 for $1.4 billion.

The skyscraper was landmark in 2018, protecting the structure’s iconic facade and crown after Olayan Group and development partner RXR Realty announced plans to renovate it.

To attract tenants, the building offers over 30,000 square feet of luxury amenities. A 7th-floor amenity space designed by the Rockwell Group includes health and wellness-focused benefits for tenants, such as a fitness center and healthy food and beverage options.

The building is 50% leased. Corsair Capital, Hermès and insurance company Chubb have so far signed up as tenants.

All photos by Barret Doherty unless otherwise stated