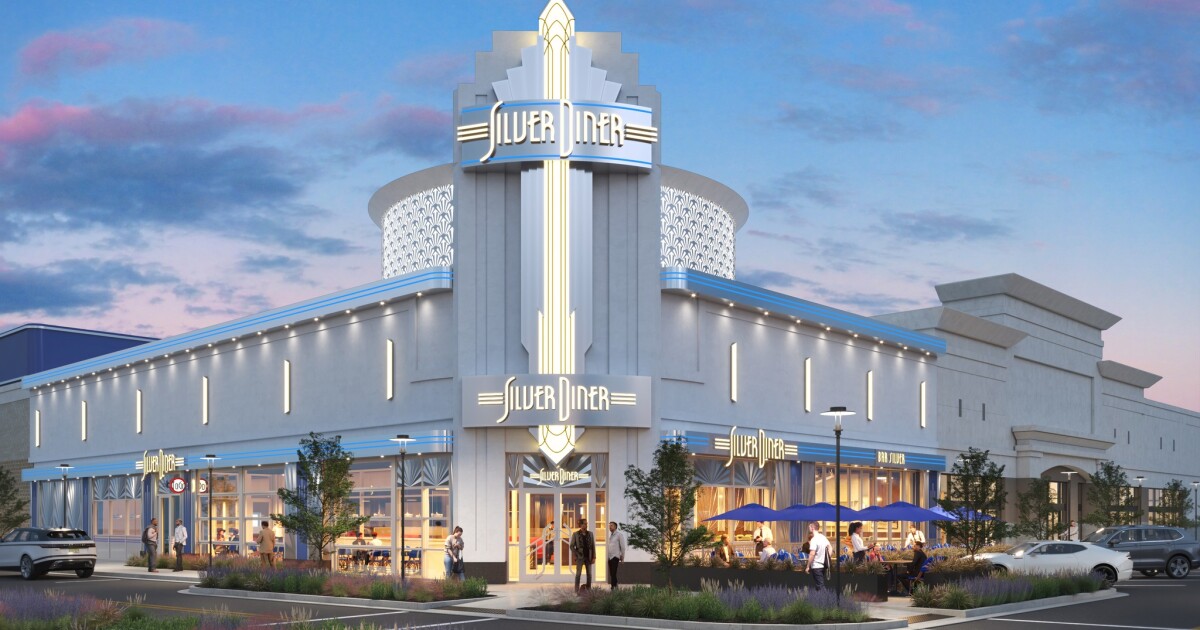 Silver Diner will open at The Avenue at White Marsh

WHITE MARSH, Md. — The Avenue at White Marsh has announced a premier tenant: Silver Diner, which is opening its first Baltimore County location at the mall.

Silver Diner will take over the corner formerly occupied by Barnes & Noble. The longtime bookstore is moving to a smaller space next door.

Silver Diner will feature a premier space of 8,125 square feet including 36 outdoor seats. It is expected to open in 2024, the restaurant said. The design of the avenue will be similar to an opening at the National Port in Prince George’s County in the spring of 2023.

This will be Silver Diner’s 23rd location. The chain is known for a menu ranging from “dinner classics to vegan, plant-based, gluten-free and low-calorie dishes,” under the direction of executive chef and co-founder Ype Von Hengst. Hengst has won on “Chopped” and other TV cooking contests.

Silver Diner has several locations, mostly in the DC area, as well as other parts of Virginia and New Jersey. It also has a location in Columbia, Frederick and BWI Airport.

“We are delighted to have Silver Diner at The Avenue. They will be a great partner in complementing our portfolio of tenants on the property.”

Barnes & Noble on The Avenue, meanwhile, has been closed since September and is set to reopen in its renovated space in the spring of 2023.