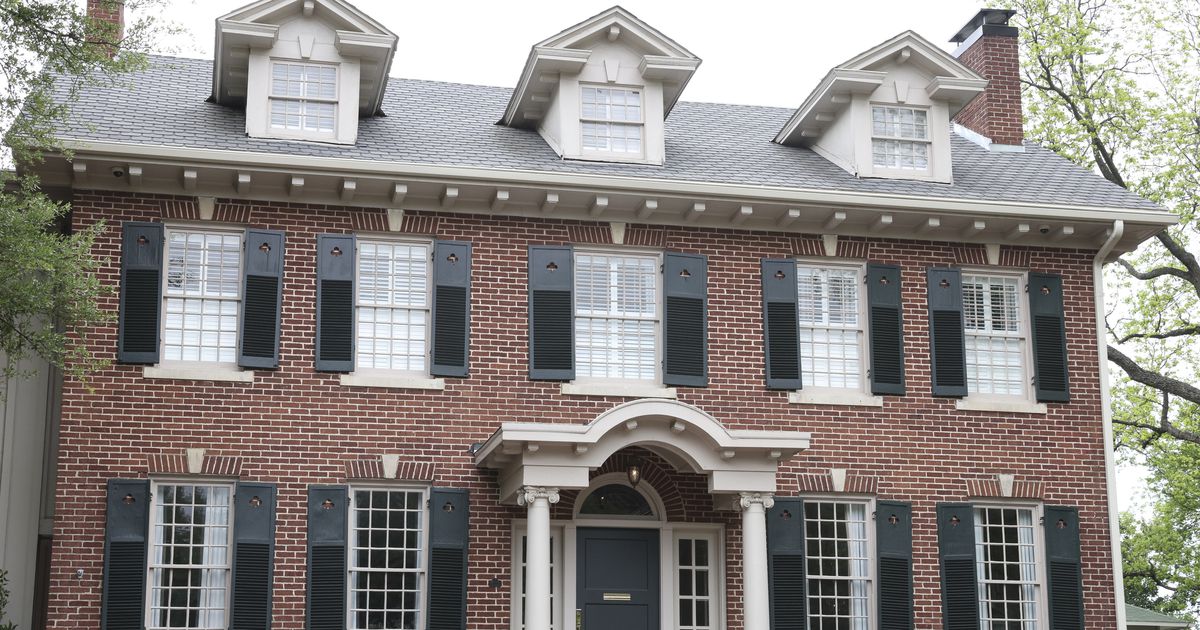 The Swiss Avenue Historic District Mother’s Day Home Tour returns after two years of cancellations due to the pandemic. The 2022 Home Tour will take place May 7-8, and six homes and a garden in the historic Swiss Avenue neighborhood will be open for tours. The event will feature live entertainment, children’s activities, Garden Cafe prepared meals and food trucks, an antique car display and horse-drawn carriage rides.

Participants can visit the houses in any order. Neighborhood tour guides will provide background and historical information about the homes and the neighborhood. The homes included in the tour are located along Swiss Avenue and Bryan Parkway (the historic district also includes portions of adjacent streets).

Nancy Phillips, 2022 home visitation chair and homeowner in the district, said community members feel compelled to share their historic homes with others.

“When you buy a home in the historic Swiss Avenue neighborhood, you are committing to preserving history and preserving this important part of our Dallas past,” Phillips said.

The seven total properties on the tour reflect a variety of design styles ranging from a number of American Foursquare and Prairie Foursquare homes to Tudor and Georgian Revival homes. Information about the properties was provided by the owners, Phillips said, and much of the historical context comes from the archives of the Swiss Avenue Historic District Association and Preservation Dallas.

This American Foursquare style house was built in 1918. The house has four bedrooms, five bathrooms and a powder room. The second level master suite has access to a private screened porch.

This house will only be open for a tour of the garden, which the owners have transformed and updated. They added a pool and a cabana and improved the outdoor areas. This house was originally built in 1913 for Bishop Joseph P. Lynch and was previously used as a monastery, convent, parsonage and chancery.

This house was built in 1916 and has a neo-Georgian design. The interior of the house was extensively remodeled in 2018, including the reconfiguration of some elements of the layout.

This Prairie-style home was originally built in 1916. It features many of the original details inside, including a Rookwood fireplace surround, original hardwood floors, and many original doors and windows. ‘origin.

This home is a Prairie Foursquare design and was built in 1916. The home has many original details, such as a Rookwood tile fireplace and original built-in cabinets. The owners have restored the hardwood floors, added a new fireplace surround in one of the living rooms, and updated the bathrooms. An interesting note for readers: the house is currently on the market and under contract.

The house at 6209 Bryan Parkway has an American Foursquare design with some elements that mimic French Eclectic and Beaux Arts styles. The house was built in 1922 as a single family home, but was used as a boarding house in the 1950s and 1960s.

This eclectic Tudor Revival home was built in 1924. In 2014 the kitchen and both bathrooms were remodeled, along with structural renovations. The house has original features such as a fireplace, a chandelier, wood floors and some windows and woodwork are also original.

Tickets for the Swiss Avenue Historic District Mother’s Day House Tour can be purchased online. They are $30 in advance and $35 the weekend of the event. Children 12 and under are admitted free.

Looking for more stories about Posh Properties? Follow Mary Grace Granados on instagramvisit our luxury real estate website or subscribe for free to our weekly newsletter.