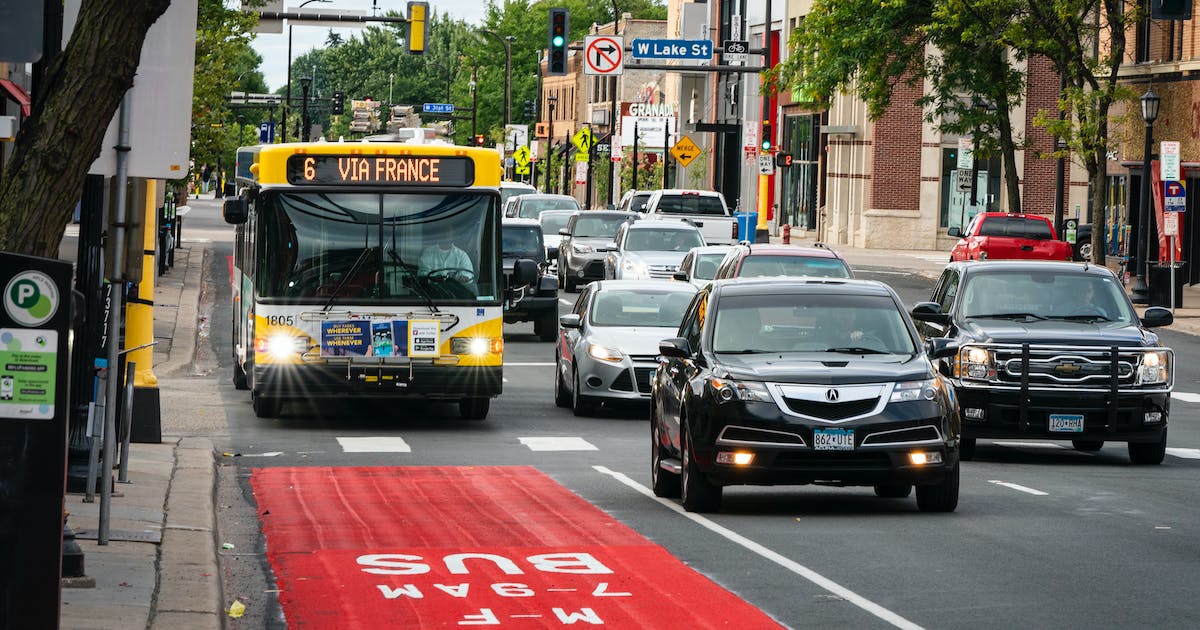 Tom Skubal and Dani Rauton, who will run the future Uptown Café, agree with Minneapolis’ plan to rebuild Hennepin Avenue, but they have an ox.

Current plans for the first major renovation of the busy thoroughfare in 65 years include dedicated bus lanes, a protected cycle path, wider sidewalks, and a central median for most of the corridor between Douglas Avenue and the St. Lake to improve safety by limiting left turns.

That leaves no room for on-street parking or secure space for loading and unloading, and this is where restaurateurs are opposed.

“The whole plan is terrible,” said Skubal, who will be opening his new restaurant at 3008 Hennepin. “The plan is aimed at Metro Transit users and cyclists. They excluded people with disabilities and businesses. There has to be a plan that everyone could benefit from.

Skubal said even 25 parking spaces with a 2 hour limit on one side of Hennepin would make a huge difference. He runs the Uptown Diner, just up the street from where he will be opening his new restaurant, and said a third of customers park on the street. The same would likely be true at 3008 Hennepin if spaces existed, he said.

Plans to remake Hennepin have been in the works for more than three years, and it has been one of the most difficult the city has undertaken, project manager Becca Hughes said.

“We know it’s controversial. There is no such thing as a perfect design,” she said. “We have always been clear with the public that this would be transformational. We approached parking and said it would be reduced. Street parking is no longer a high priority.”

The plan as recommended is in line with the city’s transport action plan and the complete streets policy aimed at reducing the city’s carbon footprint and making corridors multimodal. He has the blessing of the city council. It retains parking spaces as far as possible.

“We believe there are sufficient hallway parking spaces,” said Allan Klugman, the city’s traffic engineer, noting that parking options exist on adjacent streets. Drivers may need to change their ways, but “it’s something they can get used to”.

Parking aside, the project with all its complexities has been pushed back for a year, to 2024, Hughes said. And it’s not set in stone yet. The city will accept another round of comments at a virtual open house at 4:30 p.m. on January 13.

Until the plans are finalized, Rauton said she and other business owners on Hennepin will “keep our voices strong” while trying to convince policymakers to understand the need to keep the parking lot. They hope to meet Mayor Jacob Frey.

Hughes said the city incorporated the previous public commitment into the plan.

Without parking, Rauton fears there will be even more delivery trucks parked on sidewalks and blocking traffic than there are currently, and those in the suburbs will stay away.

“How to cycle from Chanhassen to Granada [Theater] see a show? ”she thought.