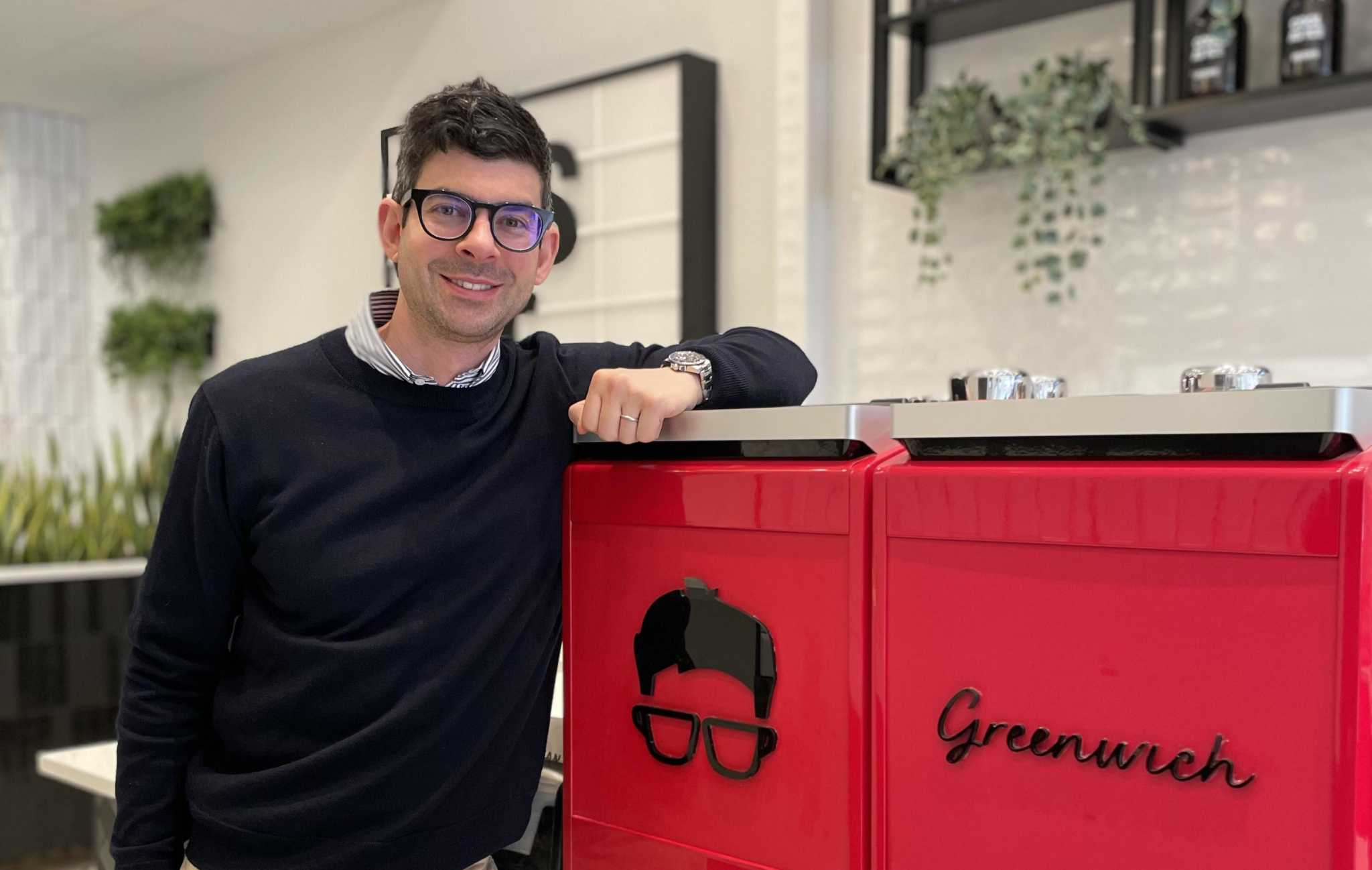 “The perfect location for us”

GREENWICH – Gregorys Coffee, a fast growing East Coast coffeehouse group, has opened a new store in downtown Greenwich – the company with plans for further expansion in the state.

The 1,500-square-foot store at 342 Greenwich Ave., which opened last Friday, marks the first location in Connecticut for Gregorys. With 46 seats inside and the comfort for eight others outside, the store is located in a space formerly occupied by a B. Good restaurant. Gregorys is open everyday from 7 a.m. to 7 p.m.

“342 Greenwich Ave. is a beautiful place at the bottom of the hill. Our immediate neighbors are Tesla and Warby Parker, two incredible companies that we are proud to be next, ”Founder and CEO Gregory Zamfotis said in an email. “342 ticked all the boxes for us, and we were thrilled to make it our flagship Connecticut location. “

At the same time, Zamfotis confirmed that his company plans to open a second location in Connecticut in the Noroton Heights section of Darien. That Gregorys Coffee will open next summer in the new development of Darien Commons.

Zamfotis said his interest in expanding to Greenwich was ignited five years ago after serving coffee and pastries at an event for the Club Monaco clothing store at 173 Greenwich Ave. at a sidewalk sale. He said he had become even more familiar with the city after moving to the nearby town of Purchase, NY, in 2018 and then settling in Rye Brook, NY, shortly before the start of the pandemic. of COVID-19.

“We were completely overwhelmed, not only by the participation in the event, but also by Greenwich Avenue itself,” Zamfotis said. “We thought, ‘One day we would love to open a Gregorys on the Avenue.’ (Moving to Westchester County) was the straw that broke the camel’s back, I just had to have a Gregorys here. It became a mission to find the perfect place to plant our flag in Greenwich. “

There were already a number of cafes in downtown Greenwich, including a Starbucks at 301 Greenwich Ave., a few yards from the new store. But Zamfotis and local business groups believe there is room in the market for another establishment.

“Just look around to see how well the restaurants and cafes are doing in Greenwich,” said Marcia O’Kane, CEO and President of the Greenwich Chamber of Commerce. “We are confident that Gregorys will be successful. It’s exciting to see Greenwich Avenue transform into such a vibrant dining and meeting destination.

In total, Gregorys operates in 34 locations – with 23 stores in Manhattan, three in New Jersey, two in Long Island, and five in Washington, DC The company was founded in Manhattan in 2006.

“I know our products are of high quality because we make everything ourselves,” Zamfotis said. “We roast our own coffee in New York City. We are a scratch bakery – making all of our products from scratch every day and then baking them fresh right in our stores.

“Our menu offers all the classics you know and love, but also unique and innovative drinks and pastries you won’t find anywhere else. We have a huge supply of vegan and gluten-free offerings – not because it’s trendy, (but) because I’m plant-based myself, ”he said.

The Gregorys in Greenwich begins with 12 employees. A few of the new hires have gained experience with Coffee for Good, a non-profit organization that offers on-the-job training at its café at 48 Maple Ave., Greenwich.

“We are really proud to partner with CFG, a group that trains and develops people with disabilities,” said Zamfotis. “They are doing amazing things, and two of their graduates will be on our opening team.”