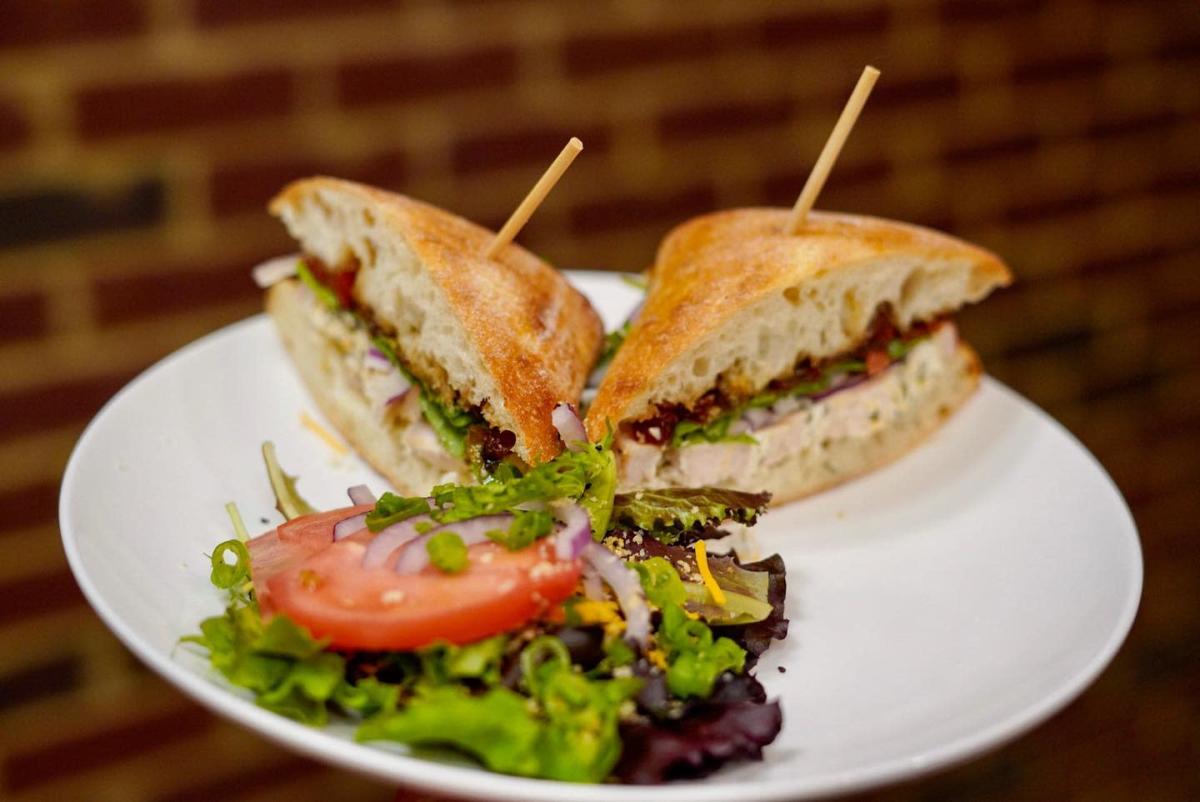 After 10 months of activity, a healthy farm-to-table cafe in Clifton is closing its doors.

The Fuelery Restaurant and Cafe at 2011 Frankfort Ave. will close on December 31.

Owners Andrew and Brookelyn Cubbage opened The Fuelery in March 2021 as part of their meal prep business expansion, Fuel Meal Prep, which launched in 2018.

“The world is now a different world than it was in the past, especially in the hospitality industry,” wrote Andrew Cubbage. “What may have worked then, or in the future, is now being pushed to its limits to survive. This pandemic has taken its toll on everyone, in many ways, and sadly we are not exempt from these effects. “

Cubbage thanked its customers and said the team had done their best “to provide a welcoming, clean and bright environment, with delicious food made with local produce”.

“So this is not a sad moment,” Cubbage wrote. “We can all walk away with our heads held high knowing that we have done all we can and made a lot of people happy in the process.”

The Fuelery has served Safai coffee with non-dairy creams, smoothies, cold-pressed juices, and healthy versions of chocolate milk, protein bars, and donuts. The menu included salads, a chicken sandwich, a turkey burger, small platters like salmon bites and mozzarella-stuffed meatballs and entrees like a herb crusted pork loin and shrimp. and oatmeal.

This article originally appeared on Louisville Courier Journal: The Fuelery Restaurant and Café Louisville will close after 10 months