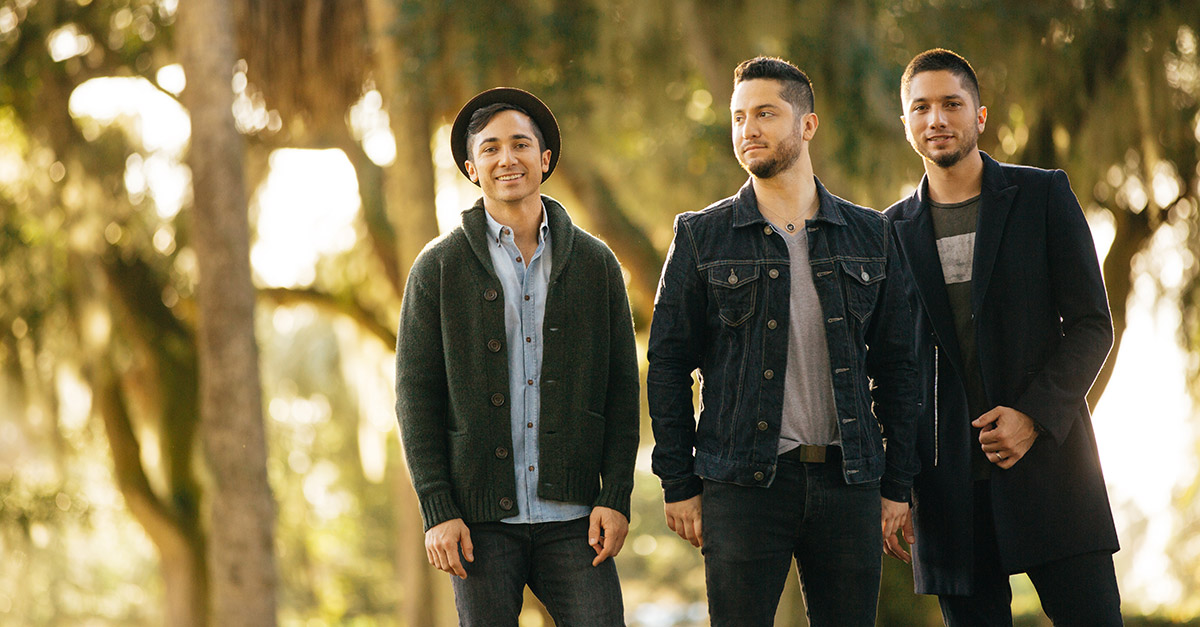 They’ve racked up 16 billion views on YouTube and released renditions of some of the biggest songs on the planet, and now fans on Boyce Avenue can look forward to seeing the band live in Dubai next month. The trio, originally from Florida, will perform at the Hard Rock Cafe in Dubai Festival City on Sunday, October 2.

Tickets will go on sale at noon on Friday, September 9, at a price of 299 Dhs.

The three Manzano brothers who make up Boyce Avenue – Alejandro Luis, Daniel Enrique and Fabian Rafael – first formed their band in 2004, but it wasn’t until 2007 that they achieved YouTube fame. The band have since racked up over 16 billion YouTube views of their classic covers and original songs, which you can expect to hear when they take the stage in Dubai next month.

Some of Boyce Avenue’s most popular covers include a rendition by Miley Cyrus We Can’t Stop, Photography by Ed Sheeran and Adele’s heartbreaking number one, Someone like You. Other huge hits you can expect to hear at the Hard Rock Cafe are Every breath, on my way, and Fallen Angel.

Boyce Avenue’s upcoming concert at the Hard Rock Cafe is the latest in a series of concerts to come at the brilliant concert hall presented by Live Nation. Still to come, you can see Britain’s Got Talent alum Calum Scott live on November 19.

> Sign up for FREE to get exclusive updates that interest you