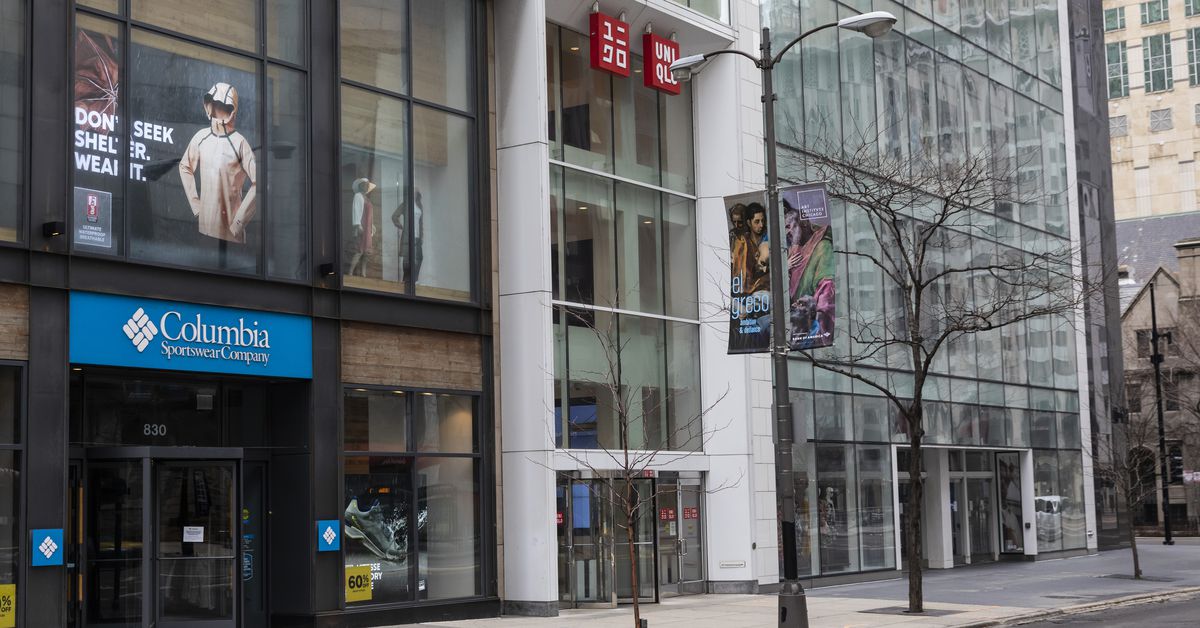 Uniqlo, a Japanese clothing retailer, has announced it will close its store which occupies a prominent space on Chicago’s Magnificent Mile, dealing the final blow to a thoroughfare shaken by the exits of other retailers.

The company announced on its website that it would be closing its store at 830 N. Michigan Ave. August 22. No representative could be reached for further comment on Tuesday.

The ad invited shoppers to visit its remaining Chicago-area stores on State Street and in the Woodfield Mall in Schaumburg.

Uniqlo’s 60,000 square foot store had a prime frontage across from Water Tower Place. It opened in 2015.

The store occupied about half of a building owned by Brookfield Property Partners, which also owns Water Tower Place. The vertical mall, a pioneer of the format, had to contend with the loss of the main tenant Macy’s. Gap and Express are among the other stores that have left the street.

A spokeswoman for Brookfield declined to comment on Uniqlo. Building 830 N. Michigan also has a Columbia Sportswear store, but the chain lists it as temporarily closed on its website.

The so-called Mag Mile has suffered reductions in foot traffic due to the pandemic and the lingering effects of last year’s riots that have targeted many retailers, including luxury goods suppliers. The street traditionally commands high rents and sees few vacancies, but in March, the head of the Magnificent Mile Association set the “unofficial” vacancy rate at 20%, including stores seeking to end their leases.