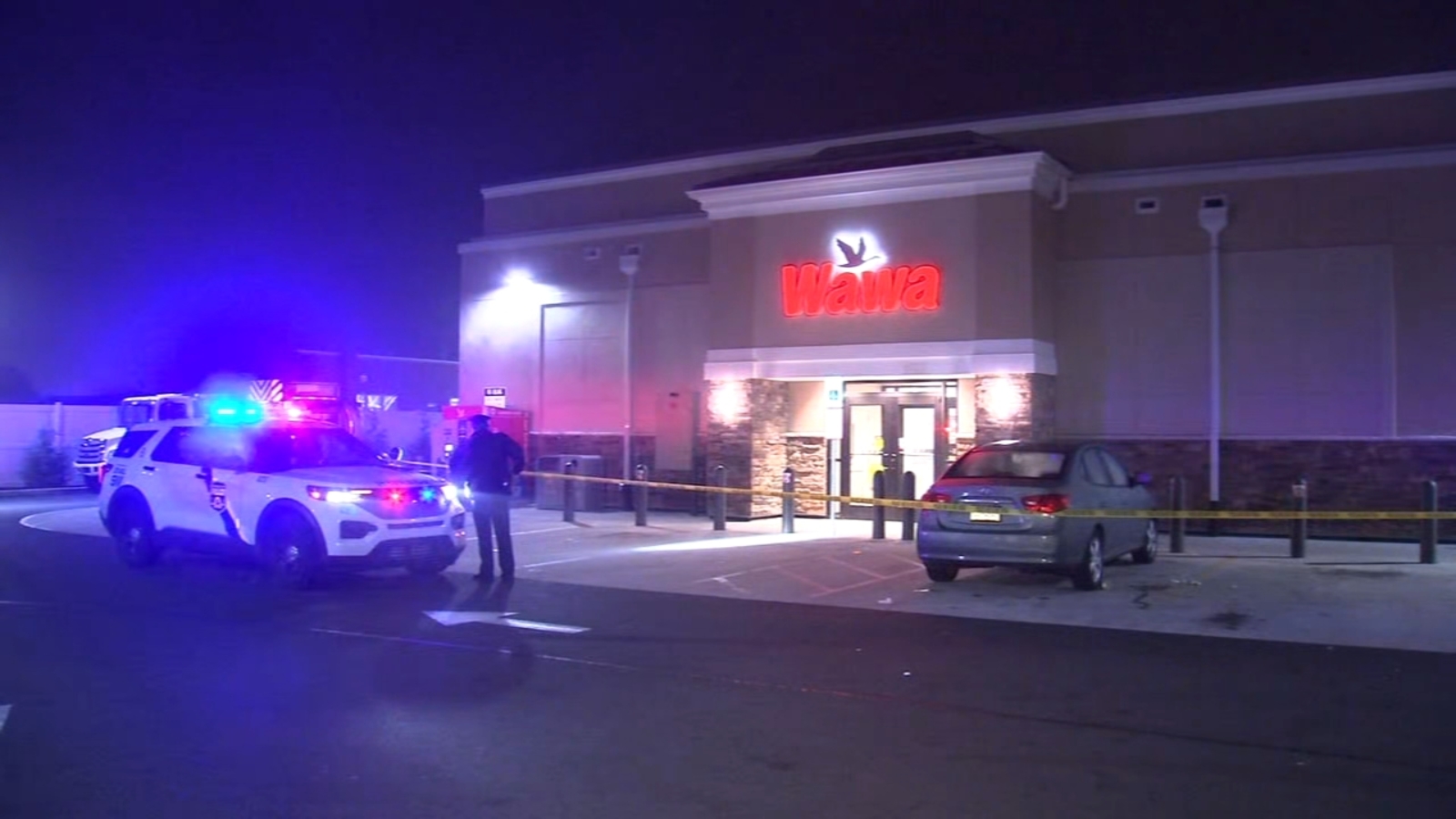 Wawa shoots on Frankford Avenue and injures a man

PHILADELPHIA (WPVI) — Police say an argument inside a Philadelphia Wawa led to a man being shot.

It happened around 4:15 a.m. Friday at the store along the 9100 block of Frankford Avenue near Academy Road in the Torresdale section of the city.

According to employees, the 34-year-old victim had a verbal altercation with another man inside the Wawa.

The two headed for the back doors to exit the store when at least two shots were fired.

The shots were fired from just outside as a man suspected of being the shooter held one of the exterior doors open.

Police believe the victim was in the vestibule between two sets of doors when the shooter opened fire.

The 34-year-old man suffered an abrasion to his abdomen.

He was taken to Jefferson Torresdale Hospital in stable condition.

Customers arrived to find the store closed, stunned to see remnants of the crime scene at their usual stop.

“People don’t care anymore,” remarked client Robert Perfidio. “The fact that Philly is going so badly so close to where I grew up, where I go to school, to family – I have little kids.”

According to the police, a bullet passed through the glass and ended up lodged in a wooden trash can on the other side of the store, near the entrance doors.

Police say several employees and customers were in the store at the time but were not injured.

Nine other Wawas in northeast Philadelphia and Bucks County were closing overnight after multiple armed robberies.

“Maybe more security guards, like standing where the doors come in and out, could be a help on the spot,” said customer Christine Miller.

Police say the victim had a handgun on him, with a license to carry it, but they believe he didn’t use it.

Detectives are looking through surveillance video to see if they can identify the suspect.

Action News has reached out to Wawa for comment.

A spokesperson released a statement saying in part, “We are very grateful to local law enforcement for their quick response.”