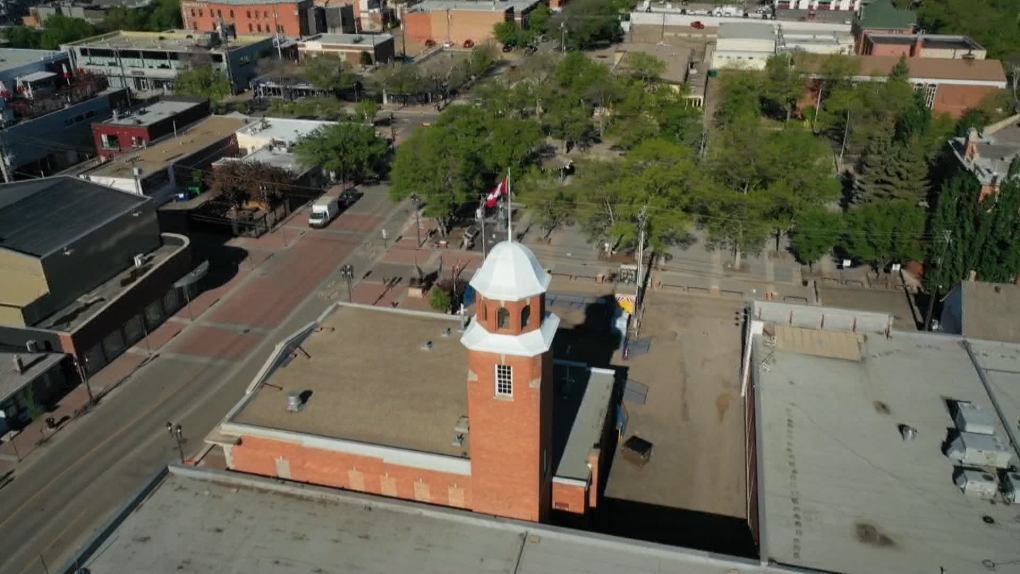 After the pandemic forced businesses to pivot or caused some to close permanently, Edmonton’s Whyte Avenue and Old Strathcona neighborhood is making a comeback.

Eleven new businesses have opened in the neighborhood so far this year. According to the region’s trade association, that’s more than all the businesses that have closed since the start of the pandemic.

As the weather continues to improve and patio season begins, Kris Armitage, president of the Old Strathcona Business Association (OSBA), expects foot traffic in the area to increase further and allow for a recovery almost transparent.

“Whyte Avenue never went anywhere,” Armitage said. “He’s always been there, and he always will be. We just have more people coming back to see us now, and we’re really excited about it.”

“Everyone in 2020 has had a bit of a downturn, a bit of a lull because of the pandemic,” he added. “But we have definitely seen a resurgence.”

Last year, the region saw the same number of businesses open as those that closed, Armitage said. Today, the vacancy rate is down to average levels.

“We’ve definitely seen an increase in new businesses,” he said. “It’s where people want to be. It’s a destination for all of Edmonton.”

While the expanded sidewalks that were in place the past two summers won’t be returning, Armitage said the OSBA is working with the city to find ways to make the area more pedestrian-friendly.

“We are very much in favor of widening the sidewalks,” he told CTV News Edmonton. “We’re definitely trying to work with the city to bring back as many as we can, but it won’t be exactly the same as we’ve had in previous years, and that’s only due to budget issues.”

After two years of delays and supply chain issues, a new cafe has taken over the iconic corner of 104 Street and Whyte Avenue.

Pact Coffee opened about a month ago and has been packed ever since, says cafe supervisor Rylee Los.

“It’s really nice to see all the foot traffic, people coming in, even people looking out the windows as they pass,” Los said. “We feel good so far.”

“It got faster, busier every day, and with the loss of two cafes around the corner right in front of us, I think people were really looking forward to a new cafe,” said she added.

The space has been completely renovated with an open and bright concept. The cafe also offers freshly baked gluten-free and vegan donuts and baked goods.

“We really want to be a place where people can come and socialize for two tough years,” Los added.

Just a block west, a new activities-based club opened its doors two weeks ago to much fanfare.

“Everything for us has to be about sociability,” he added. “Coming out of COVID, we really want people to recharge and re-engage, clap hands, hugs and dance. That’s what’s really going to get our concept off the ground.”


With files from Joe Scarpelli of CTV News Edmonton